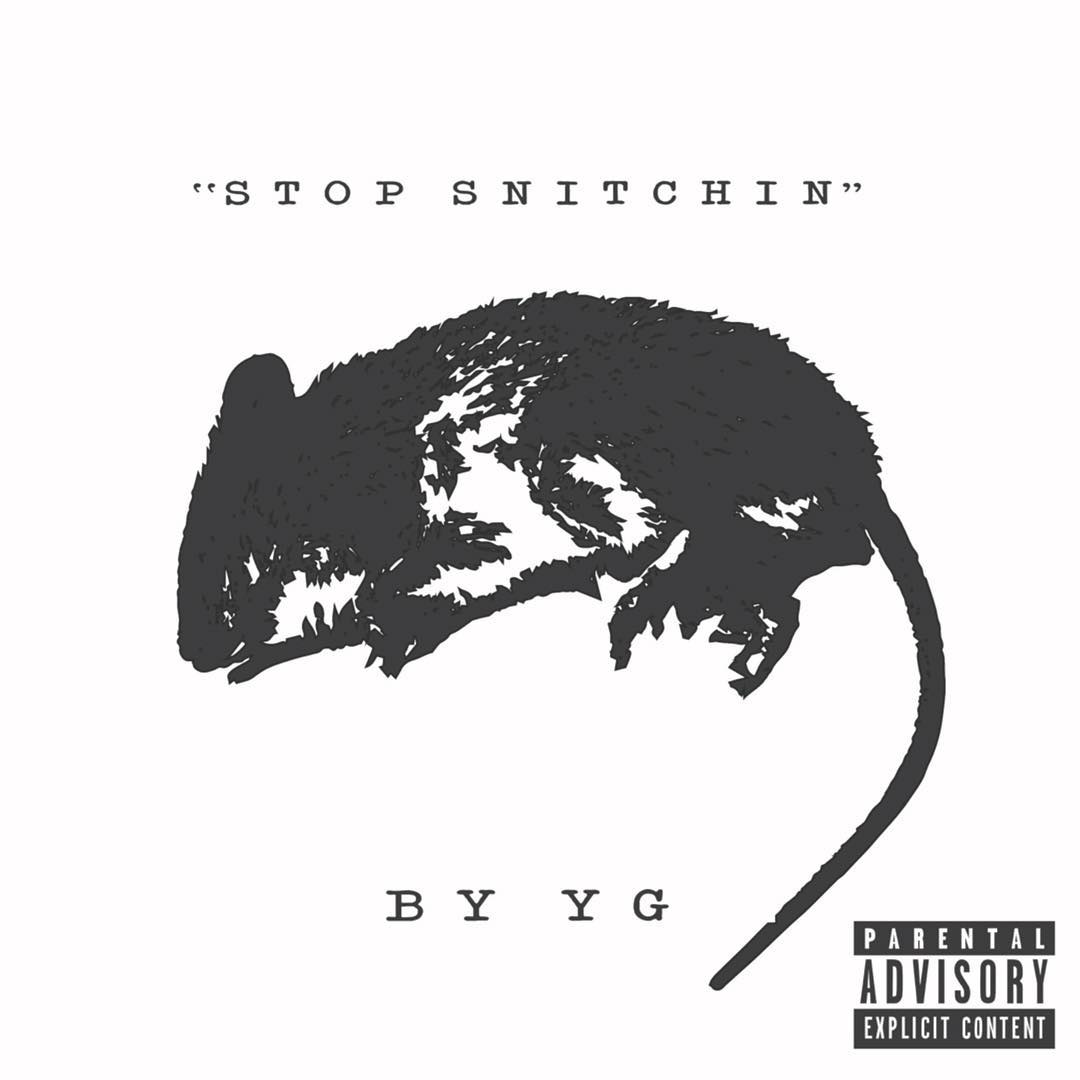 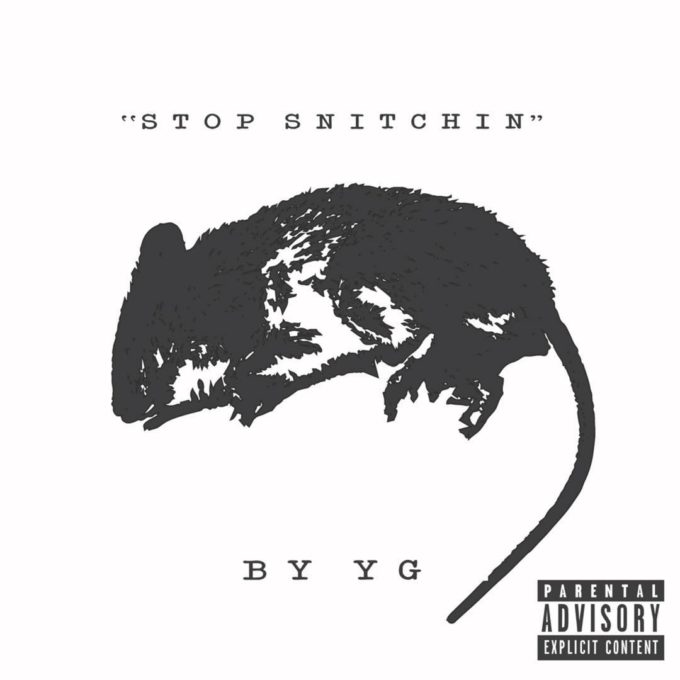 UPDATE: Here’s the official music video for the single.

Originally, April 12th was going to see the surprise release of YG’s fourth studio album but due to Nipsey Hussle’s passing, it was respectfully pushed back. A few days ago at Coachella, YG announced that the album is called 4Real 4Real and will now be out on May 3rd.

At the festival, he also performed a never-before-heard song called ‘Stop Snitchin’, inspired by Tekashi 6ix9ine whose face was up on the backdrop during the preview. As we know, the two weren’t the best f friends before 69 was locked up on federal charges including racketeering, conspiracy, and narcotics trafficking.

Tonight, YG put out the studio version of the single ‘Stop Snitching’ in anticipation of his new album arriving in less than 10 days. You can listen to it below.