YG Pushes Back Surprise Album Due To Nipsey Hussle’s Death 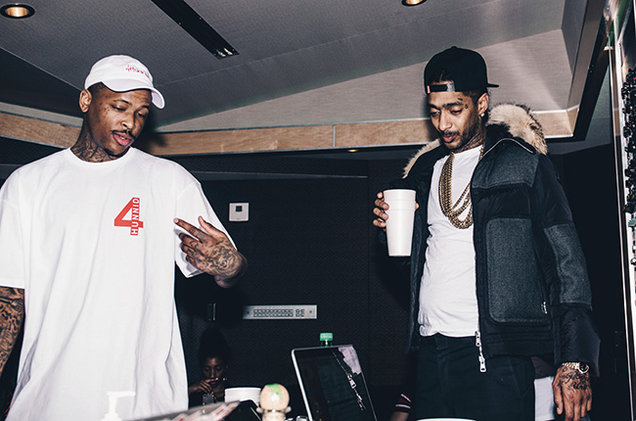 Nipsey Hussle’s death has impacted the entire Hip-Hop community very heavily and a bunch of artists have come out to pay their respects including Drake and Kendrick Lamar. YG and Nip had a special bond as evidenced by their music together over the years and his grievance on social media was heartbreaking.

YG took to Twitter tonight to reveal that he had a surprise album planned for an April 12th release but will now wait until May to put it out, out of respect for Nipsey. That would explain his song ‘In The Dark’ going onto Spotify on Tuesday and then being removed shortly after.

I was dropping a Surprise album April 12th
But man. Now that we gotta deal with Big bro goin to heaven I will not drop the album this month. Pushing it to May, Sorry! LONG LIVE @NipseyHussle my brother from the other color!