2 Chainz Stars in Google Pixel 3a Commercial with Awkwafina: Watch 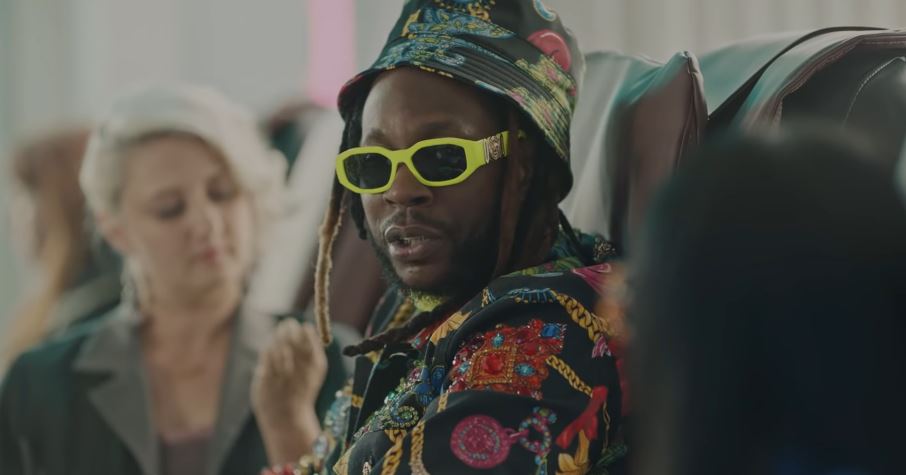 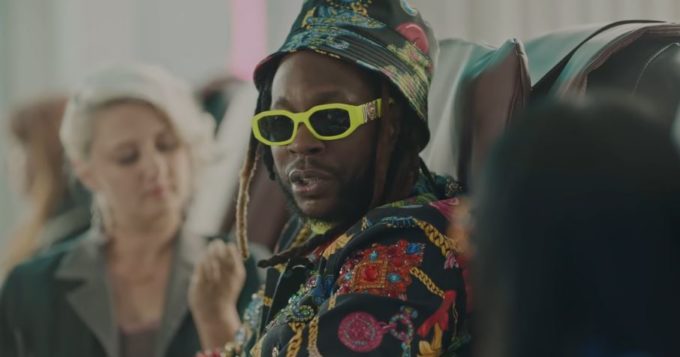 Google has unveiled a commercial for its latest phone, the Pixel 3a which stars Awkwafina and 2 Chainz.

In the one minute long spot, the two are sitting on chairs at a beauty parlor and complaining how their current phones aren’t good enough to keep up with their personal choices and offer enough storage. The new device that was announced today at Google’s annual developer conference in Mountain View, Calif, includes features ranging from an all-day battery, improved Google Assistant, and enhanced augmented reality features.

“We chose Awkwafina and 2 Chainz to banter about some of the common issues people have with their smartphones that we are helping to solve,” Adrienne Hayes, Google’s vp of marketing for mobile hardware, said in a statement. “They both have a distinct point of view and aren’t afraid to express it. In fact, some of the best lines were actually ad-libbed.” Watch the ad below.