After teasing it a couple of days ago, adidas has today officially announced its partnership with Kid Cudi.

Ahead of Cudder’s Rolling Loud set at Miami Gardens’ Hard Rock Stadium, cryptic wheat pastings depicting a feminine half head with a burning moon inside were seen throughout the city as well as in New York and Los Angeles. But the two officially confirmed the partnership on Sunday. Kid Cudi will be releasing footwear and apparel under the brand at the end of this year, says the press release. 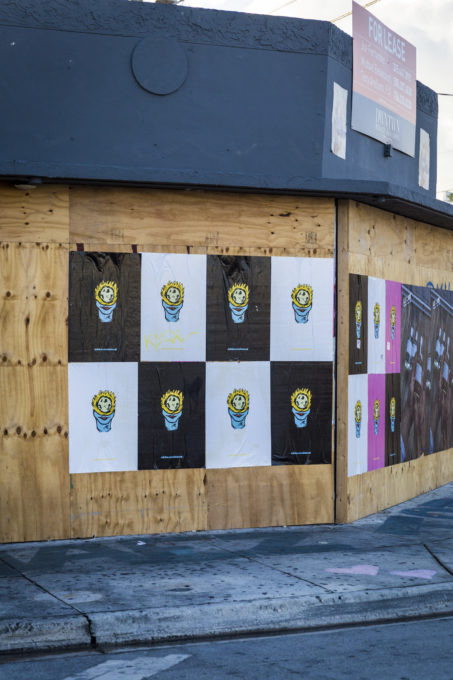 The two entities had first collaborated last year on the TRESC Run sneaker. Fans can sign up on this link for future updates on the collaboration.