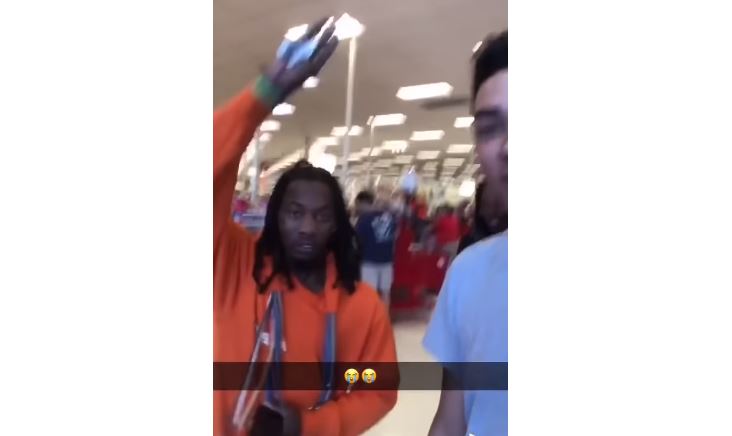 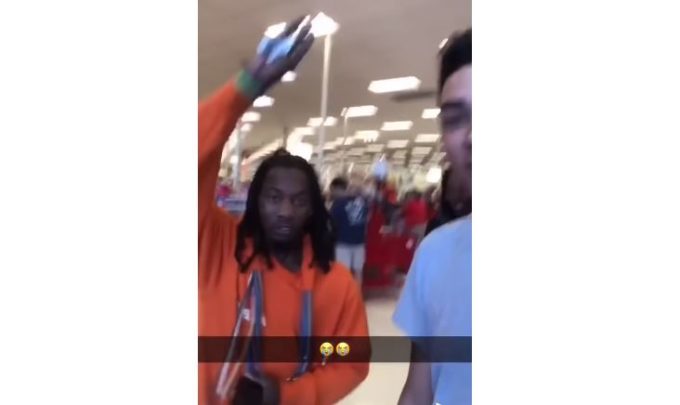 Offset is now a wanted man after an arrest warrant was issued in Georgia for an incident at Target last week, reports WSB-TV.

In a viral video, the rapper, whose real name is Kiari Cephus, was seen smacking a cell phone out of a fan’s hand at a Target store in Sandy Springs. The fan named Junior Gibbons, was filming the Migos rapper at the store last Thursday when the star smacked the phone hard, knocking the device to the ground. The fan told TMZ that Offset asked him to “get that f**kin’ phone out of my face.”

The charges faced by Offset are currently not known but the warrant has been issued for “criminal damage to property.” We will update this article when more information becomes available.