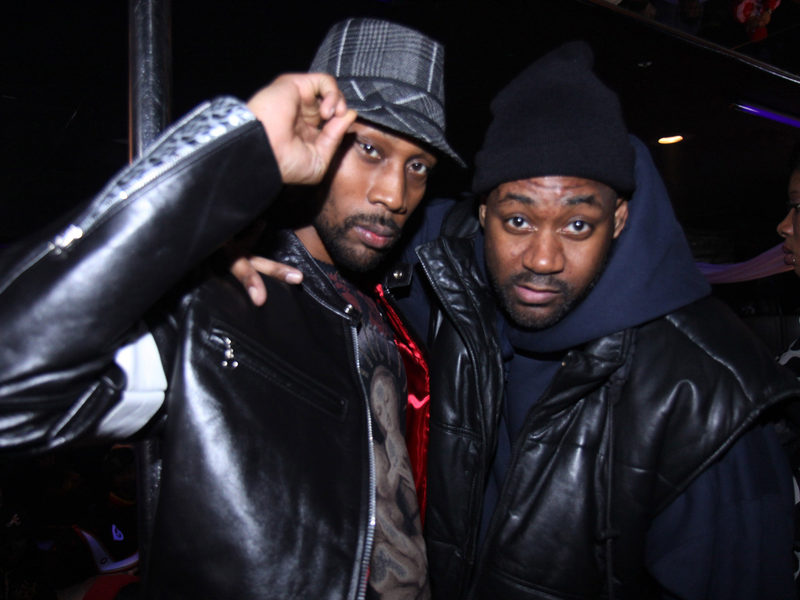 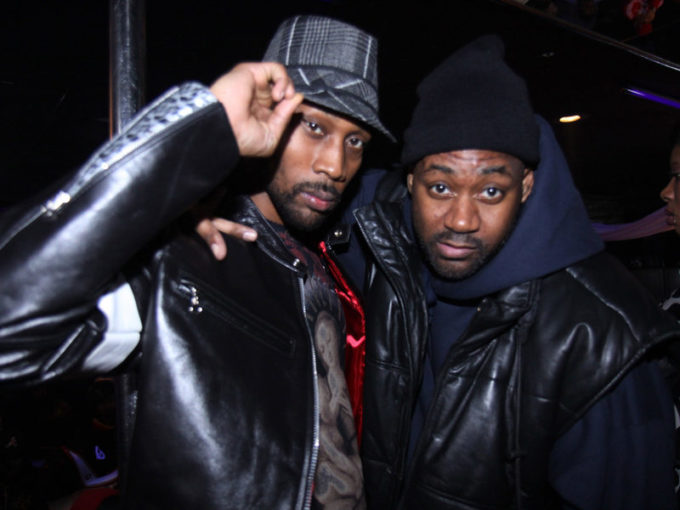 Wu-Tang Clan are the subject of the new Showtime docuseries called Wu-Tang Clan: Of Mics and Men. A soundtrack accompanying the series arrives this Friday, May 17 via Mass Appeal Records/36 Chambers.

Wu-Tang: Of Mics and Men Soundtrack is executive produced by Mitchell Diggs and Mustafa Shaikh. The three skits on the soundtrack feature “never-before-heard Wu-Tang Clan stories from footage that didn’t make the documentary series’ final cut.” Today, they are unveiling the first single ‘On That Sht Again’ which is performed by Ghostface Killah and RZA. Listen to the hard hitting cut below.

All four episodes of the docu-series are now available for on-demand streaming or download on the Showtime apps.

Check out the official tracklist for the project: