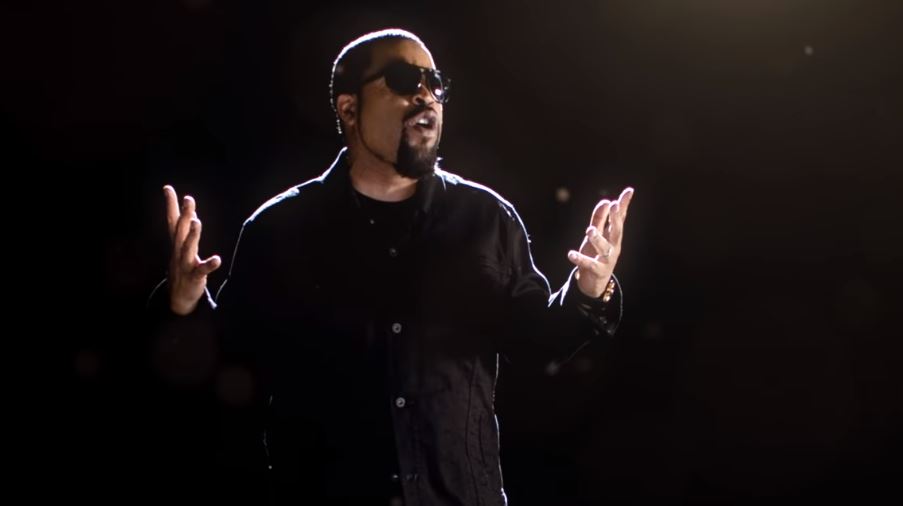 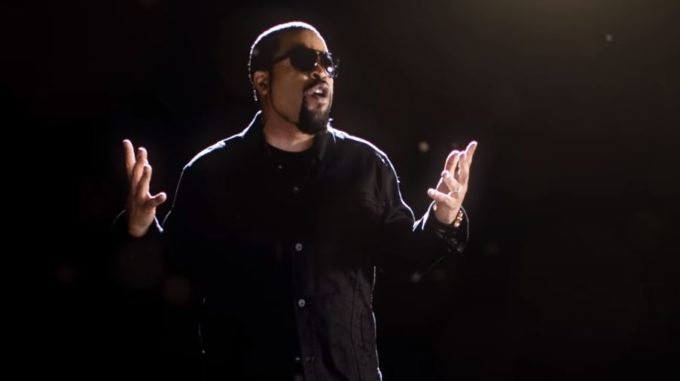 BIG3, the professional 3-on-3 basketball league founded by Ice Cube and entertainment executive Jeff Kwatinetz, is preparing for the launch of season 3 on June 22.

A bunch of popular former NBA names have joined the BIG3 Draft pool for season 2019, ensuring that the league will have its most competitive season yet and to further build the hype, the founder Ice Cube has released a rap theme song. Listen to it below.

Season 3 of BIG3 will air every Saturday and Sunday starting Saturday, 6/22 on CBS and CBS Sports Network. Tickets are on sale now for fans on this link.