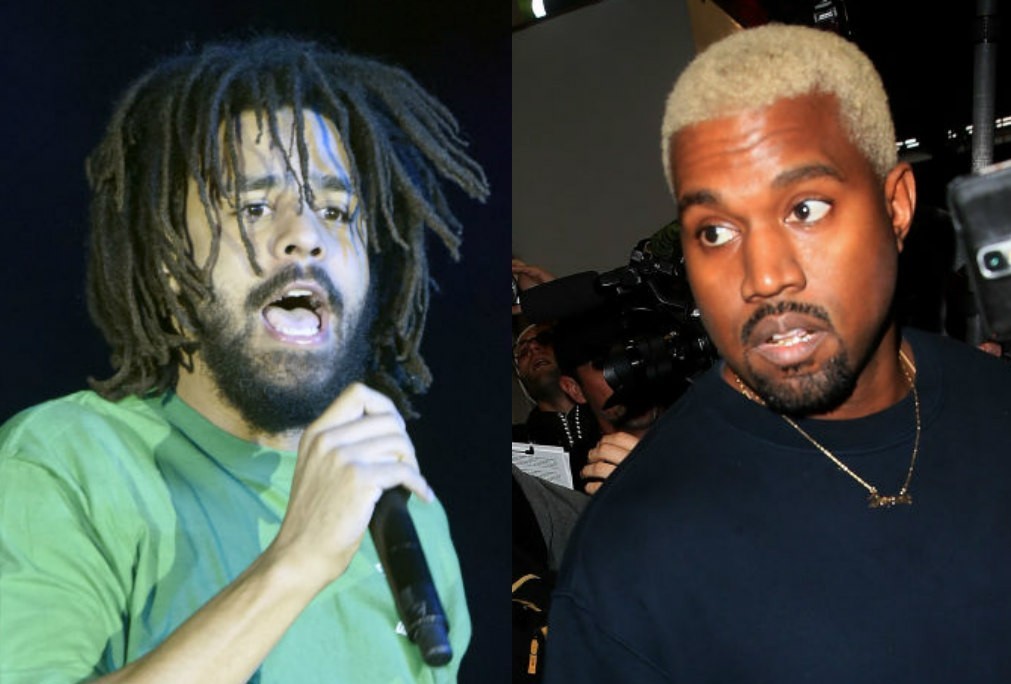 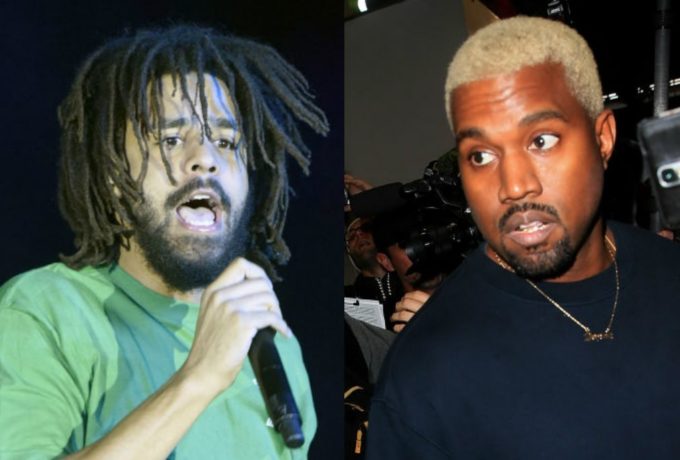 A snippet of an alternate version of Pusha T and Kanye West’s song ‘What Would Meek Do’ has surfaced where Kanye is addressing J. Cole.

The song in question lived on Pusha T’s critically acclaimed album Daytona last year but the new lyric here did not make the cut. “You heard Cole on that song, he was tryna hate,” Kanye raps on the track before the brief snippet ends. While it’s not 100% what ‘Ye is referring to, the best guess would be Cole’s ‘False Prophets’ track where fans believed the Dreamville boss took shots at Kanye.

In his interview with Angie Martinez last year, Cole said ‘False Prophets’ wasn’t a Kanye diss, although some lines on there applied to him. “When I’m writing ‘False Prophets,’ which that song wasn’t about him. There’s one verse that applies to him for sure, but if you listen to that song, that song is about what this s**t is exposing,” he said. “What I gotta check myself about. And I check myself on that song as well.. We’re worshipping celebrities… These are our heroes.”

A we noted before, this is the first time that this lyric has surfaced online. We’re sure Cole and Kanye made amends after the situation but it’s interesting that the G.O.O.D. Music boss had thought about replying to him on a record. You can listen to the newly surfaced snippet and the full version of ‘What Would Meek Do’ below.