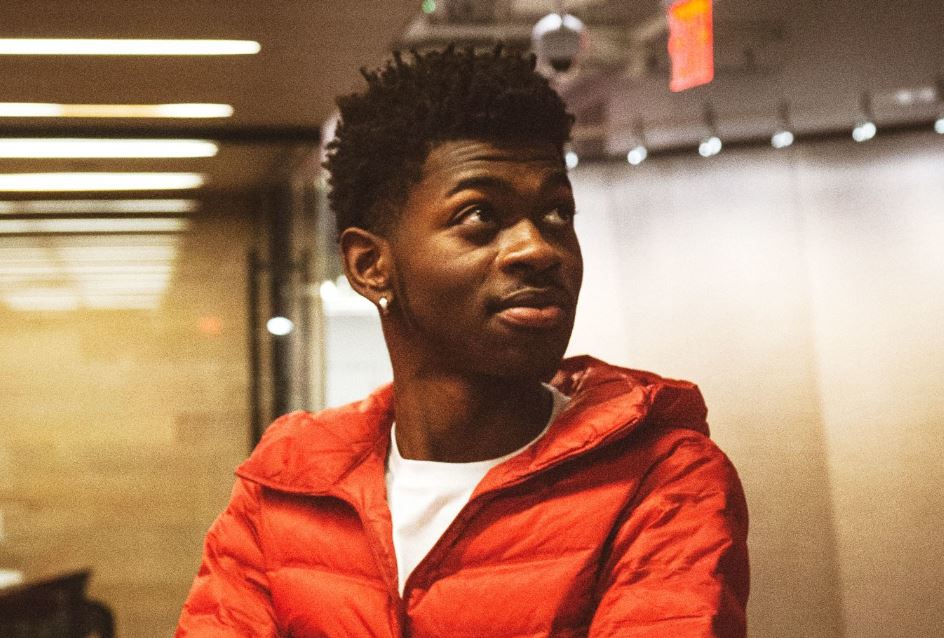 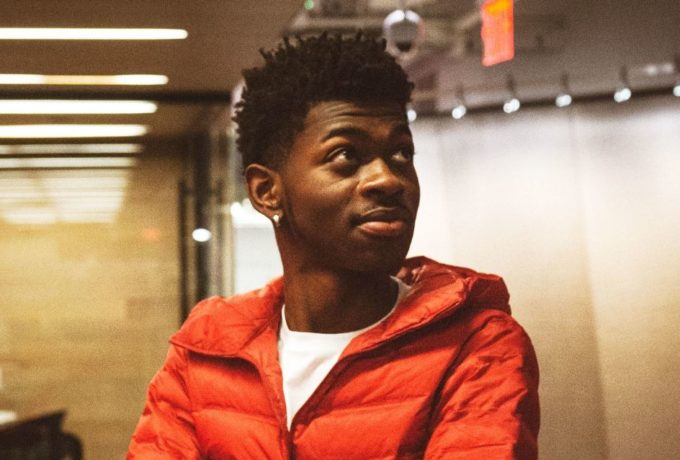 UPDATE 2: The full track list for the EP has been revealed.

UPDATE (May 20): Lil Nas has revealed the name of it: 7 and also shared a partial tracklist.

Lil Nas X is unstoppable at the moment. His first ever single ‘Old Town Road’ has taken the world by storm and refuses to die down.

The smash single featuring Billy Ray Cyrus is leading the Billboard Hot 100 for a fifth consecutive week and has done the unimaginable of keeping off Taylor Swift’s new single, ‘Me!’ featuring Brendon Urie from touching it on the top spot. ‘Me!’ has vaulted to number 2 this week. Nas X’s single is also the first in history to collect more than 100 million streams in 6 separate weeks.

hey you, yes you, you will get an amazing ep before the album. pic.twitter.com/dWAY6hDV7i

For those wondering what he’s planning to do next, the young singer has revealed that he’s readying the release of an EP before he presents a full length album to the world. “hey you, yes you, you will get an amazing ep before the album,” he wrote on Twitter without disclosing the title or the exact release date. We are expecting another single before that as well but will he go Country again? Stay tuned.