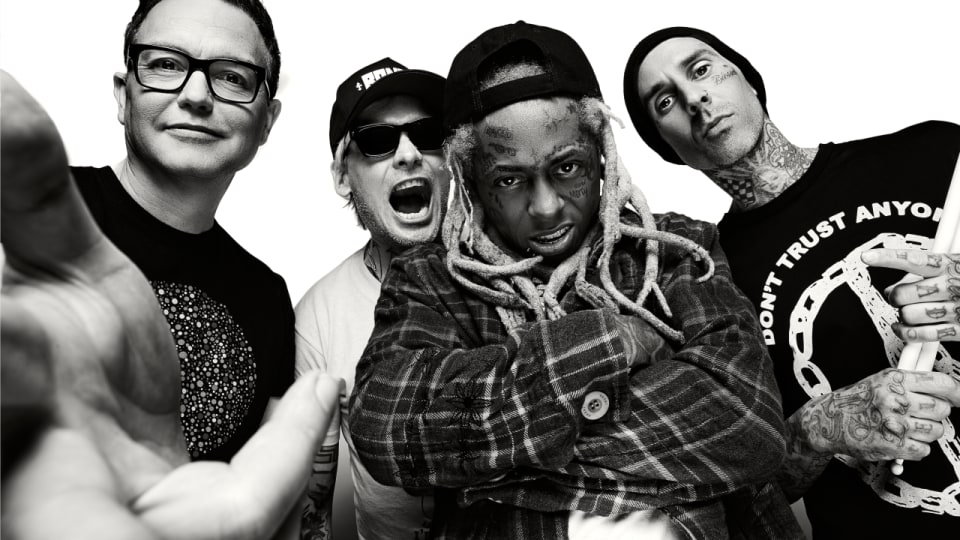 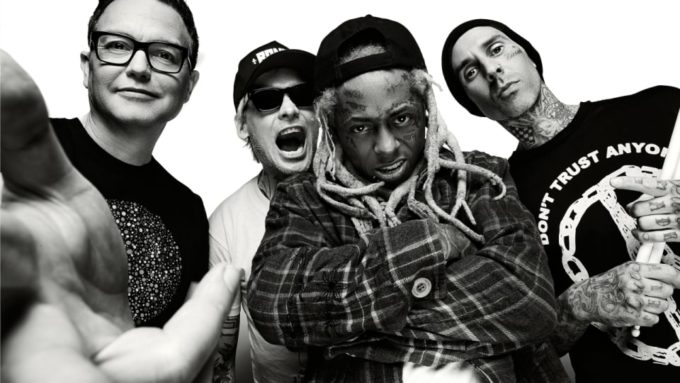 In a surprise move, Lil Wayne and Rock band Blink-182 have announced a joint tour.

The trek will kick off on June 27 in Columbus, Ohio and stop in major markets like New York, Atlanta, Houston, Dallas, L.A., Seattle, Detroit and more before concluding in Cincinnati, OH on September 16. Check out the full schedule below. To mark the announcement, Weezy and Blink-182 have released a mashup of ‘A Milli’ and ‘What’s My Age Again’.

Neck Deep will be special guests on the tour. Pre-sale starts Tuesday at 10 am while general tickets go on sale on Friday on this link. 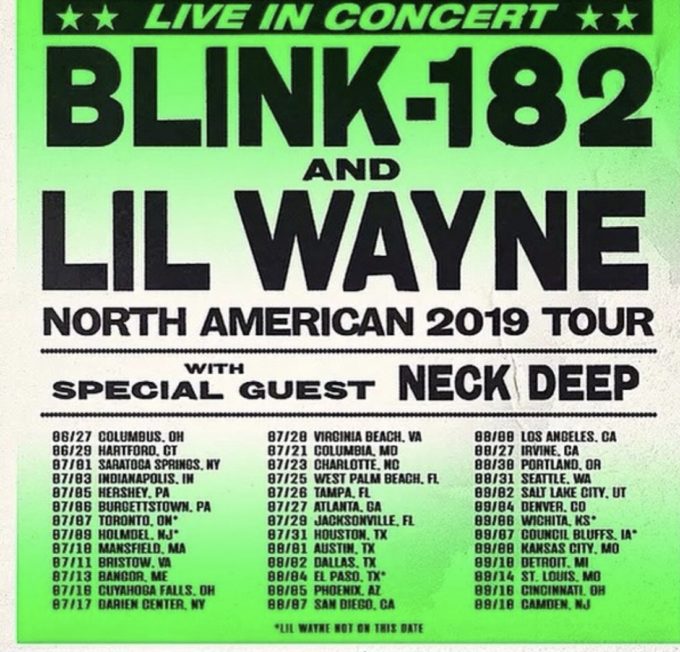