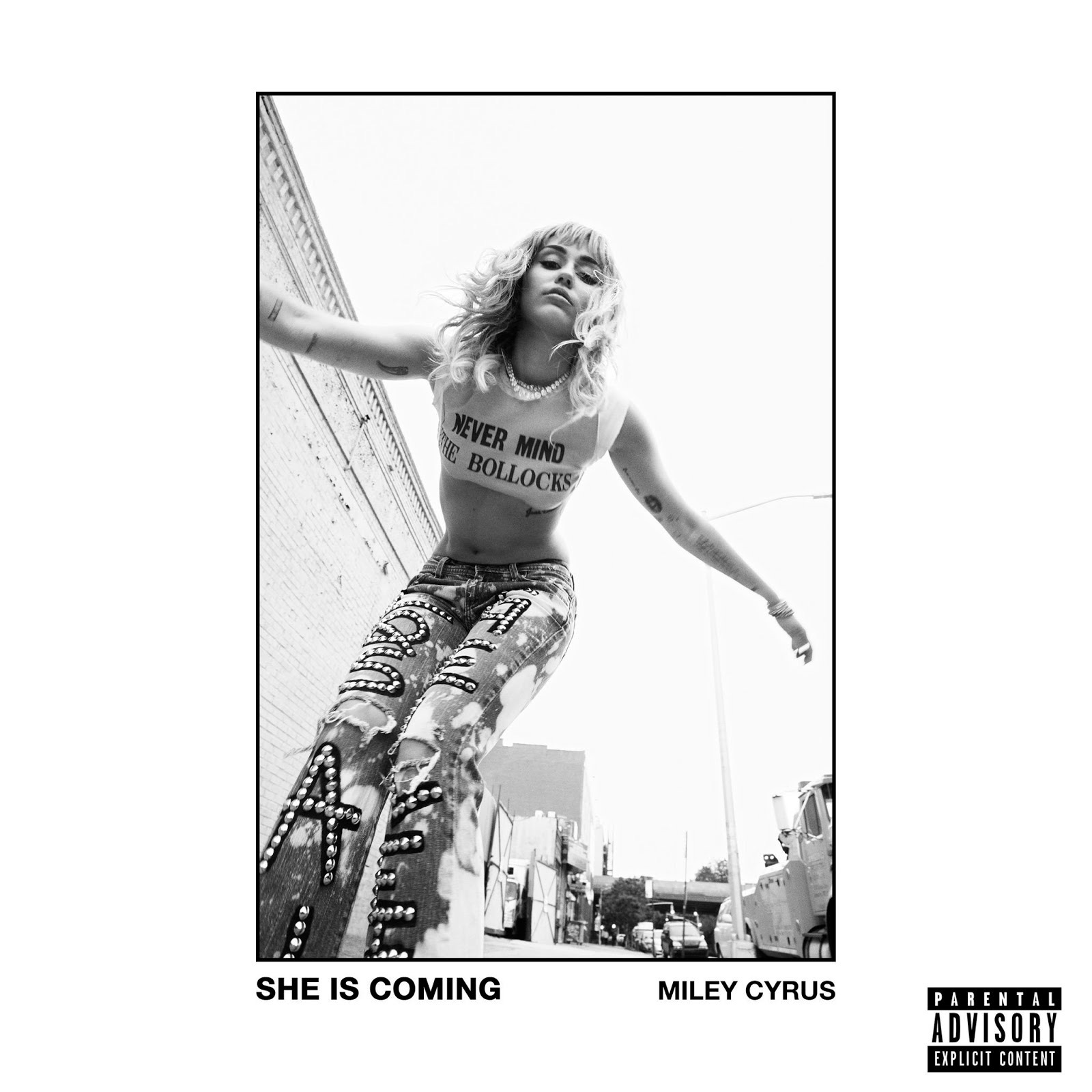 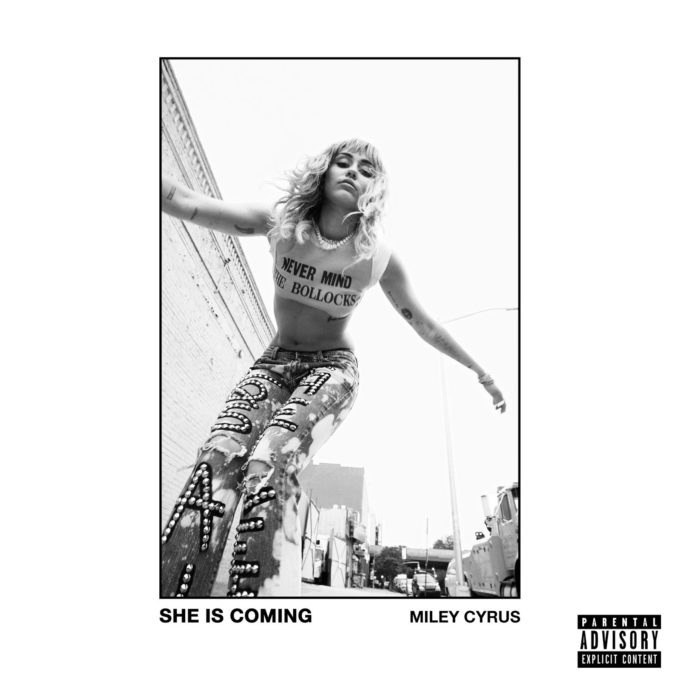 Miley Cyrus has been teasing her She is Coming project for a couple of weeks and hinted that she will have some Hip-Hop collaborations on it.

Following some provocative teasers over the past few days, the singer, who has made controversial statements about Hip-Hop in the past, has released the 6 song EP today. Swae Lee is assisting Miley on the smooth ‘Party Up the Street’ which is produced by her good friend, Mike WiLL Made It. The legendary Ghostface Killah comes in with a brief guest verse at the end of track #3 ‘D.R.E.A.M.’ (Drugs rule everything around me).

She is Coming serves as the followup to 2017’s Younger Now album where she went for a Country/Rock-inspired sound. Stream the EP below.