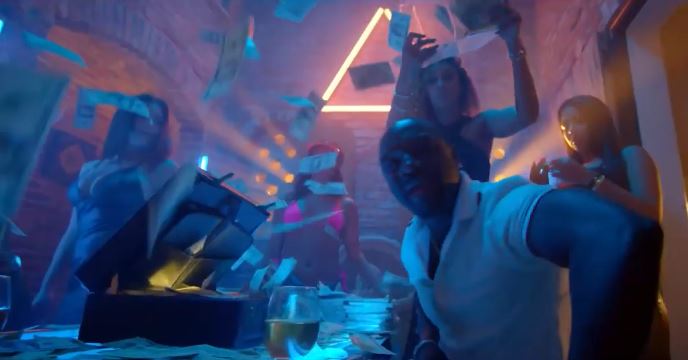 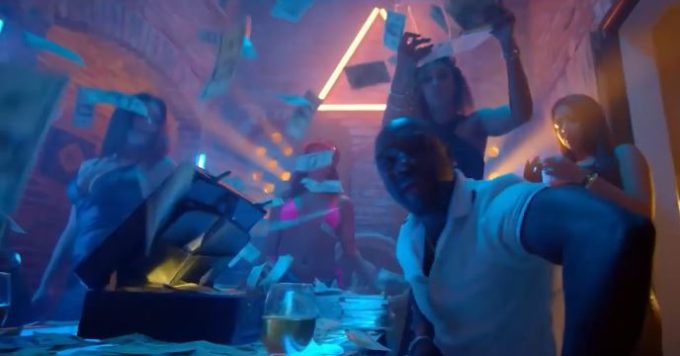 After announcing a few months ago that he was going to be making a return to music, Akon released his new single ‘Get Money‘ with Anuel AA last week. It’s the first dose of his new forthcoming album El Negreeto which will be out at the end of August.

Today the video is released. It’s directed by Jarop and Phil Cho and you can watch it below. Akon has hinted that his next album is going to be Latin influenced and feature collaborations with top artists from the market.