Remy Ma Turns Herself In For Alleged Assault 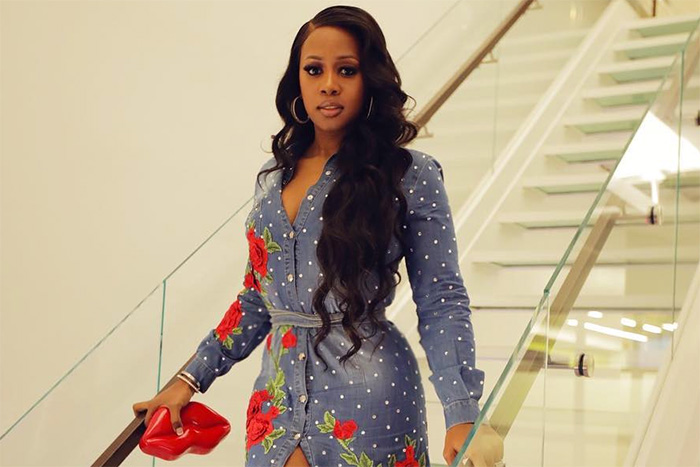 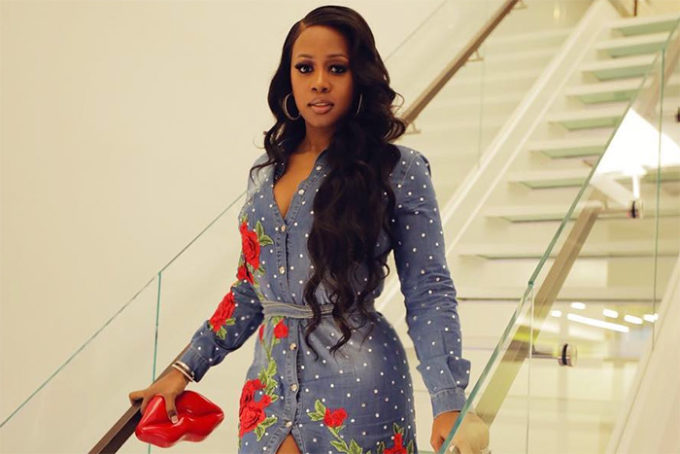 Since being released from prison a few years ago, Remy Ma’s career has reached new heights and the rapper has been doing phenomenally well. Late last year, she and Papoose welcome a baby girl into the world and dropped a song called ‘The Golden Child‘ after her.

However, things haven’t been all smooth sailing. Last month, it was alleged that Remy Ma punched Love & Hip Hop New York’s Brittney Taylor at a concert. TMZ reports that earlier today, Remy Ma turned herself in, was arrested and is being booked for misdemeanour assault.

No word yet on if she is still in police custody but we hope things get sorted out sooner than later. More details here as they become available.