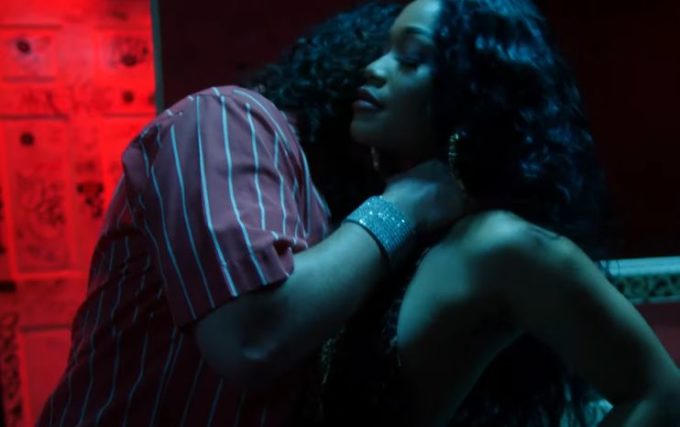 Over the past few months, Russ has been steadily releasing new material aimed at his fans.

After the ‘All I Want‘ collaboration with Nigerien artist Davido last month, the rapper-producer is back with another new song today called ‘Civil War’. The feel of the track isn’t too different from the last one and it looks like the video is shot at a similar location as well. It’s produced by the one and only Boi-1da.

Watch Russ try to convince and groove with his lady below.