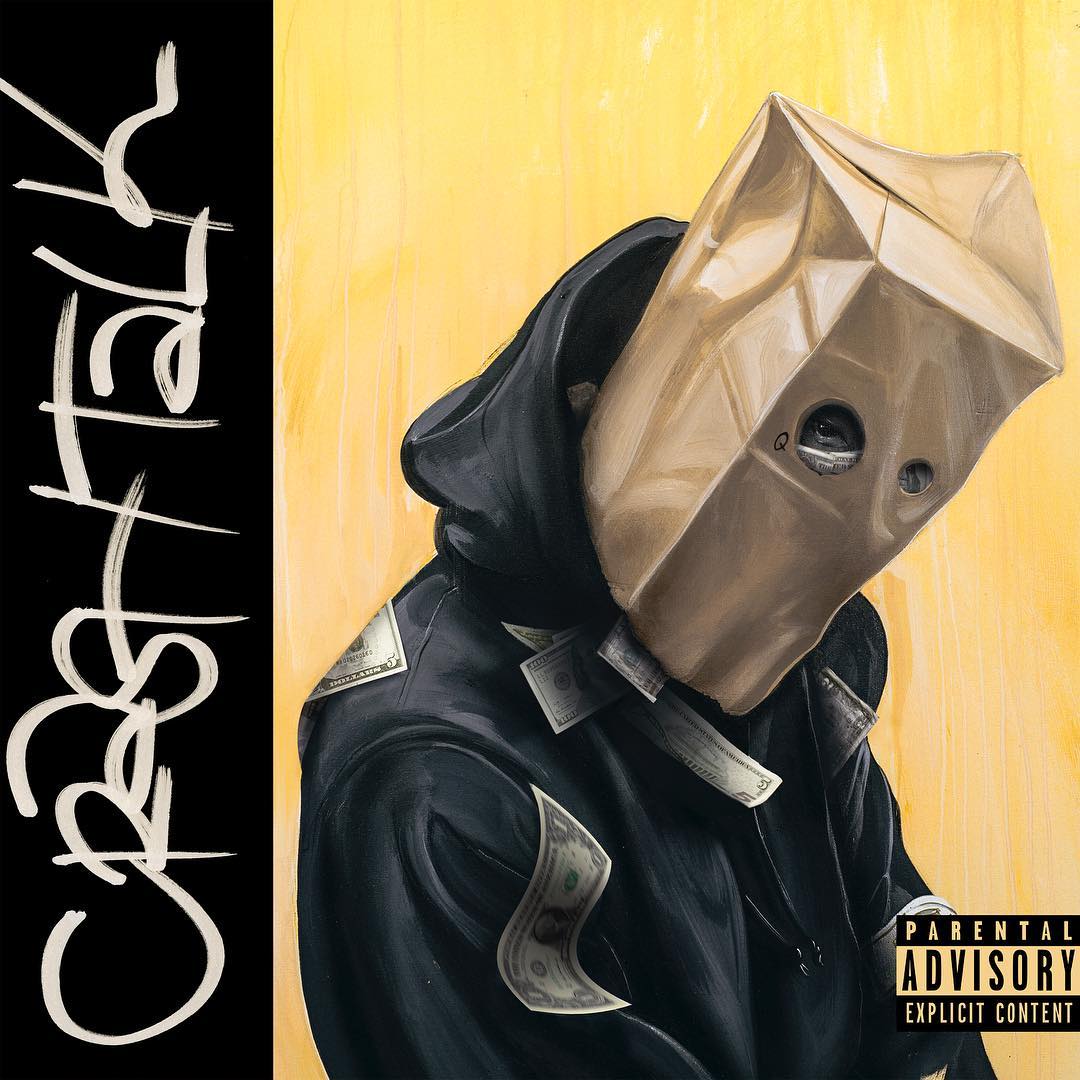 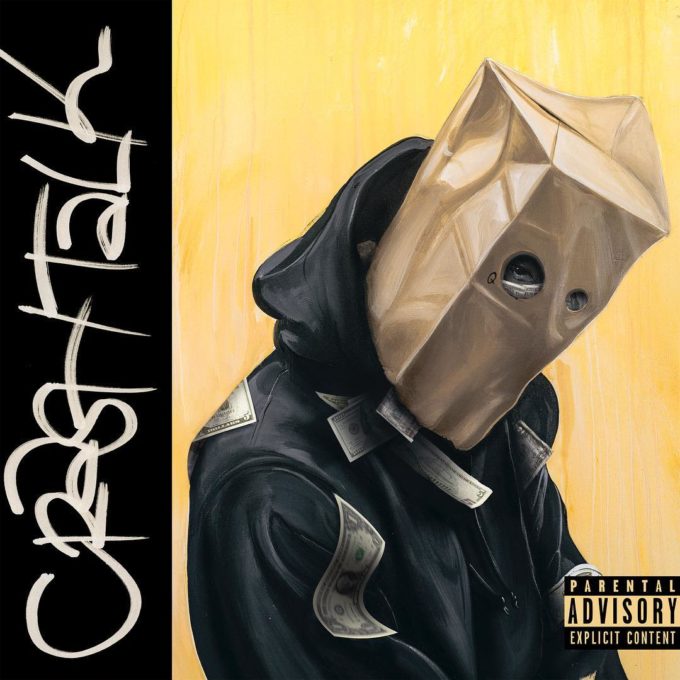 The reaction to the album has been mostly positive but how is it faring on the charts? CrasH Talk is set to move 80-85k copies in the first week with 15-18k out of that coming from pure sales, reports HDD. Unfortunately, this won’t be good enough for a number 1 debut on the Billboard 200 this week. Worship collective Hillsong UNITED are set to lock in a surprise top debut with their new album People while P!nk is projected to occupy the #2 spot with her latest set Hurts 2B Human.

CrasH Talk’s first week sales are higher than what his last album Blank Face LP did in the same time frame but lower than the debut album, Oxymoron which released in 2014 and topped the charts with 139k units.