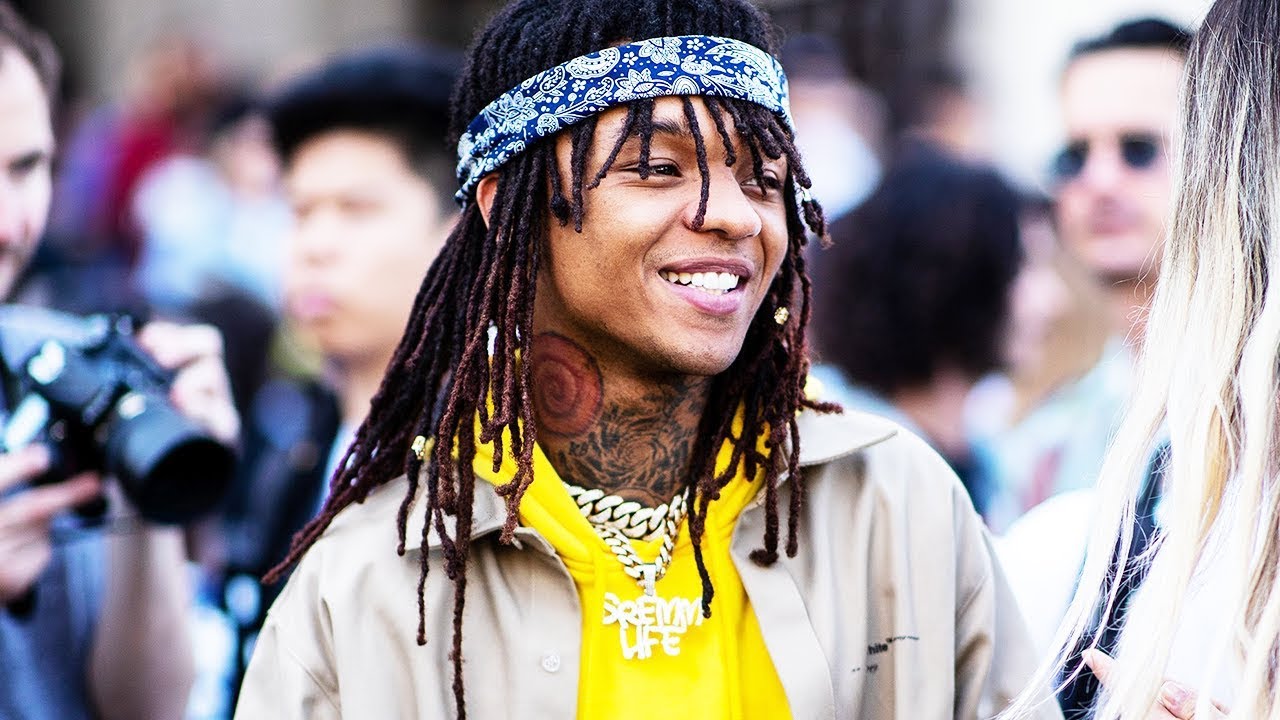 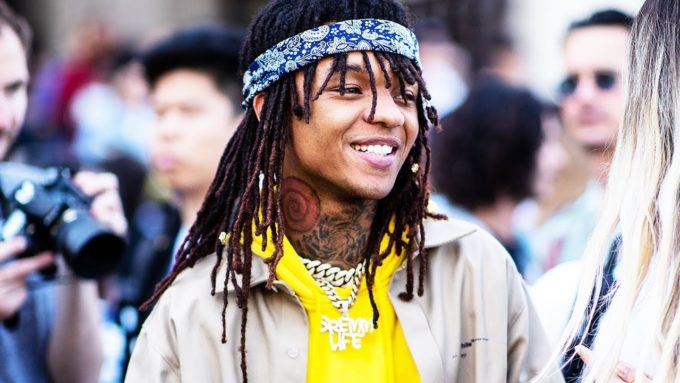 ‘Sunflower‘ by Post Malone and Swae Lee is one of the biggest hits of the year and why not, the song is undeniably good.

But it looks like before the final product that we heard on the Spider-Man: Into The Spider-Verse soundtrack, there was a version that was basically a solo Swae Lee track. That version has now surfaced online which contains a totally new second verse from the Rae Sremmurd hitmaker. Listen to it below.

We’re not sure if this would have the same effect as an added Post Malone contribution but this sounds solid as well.