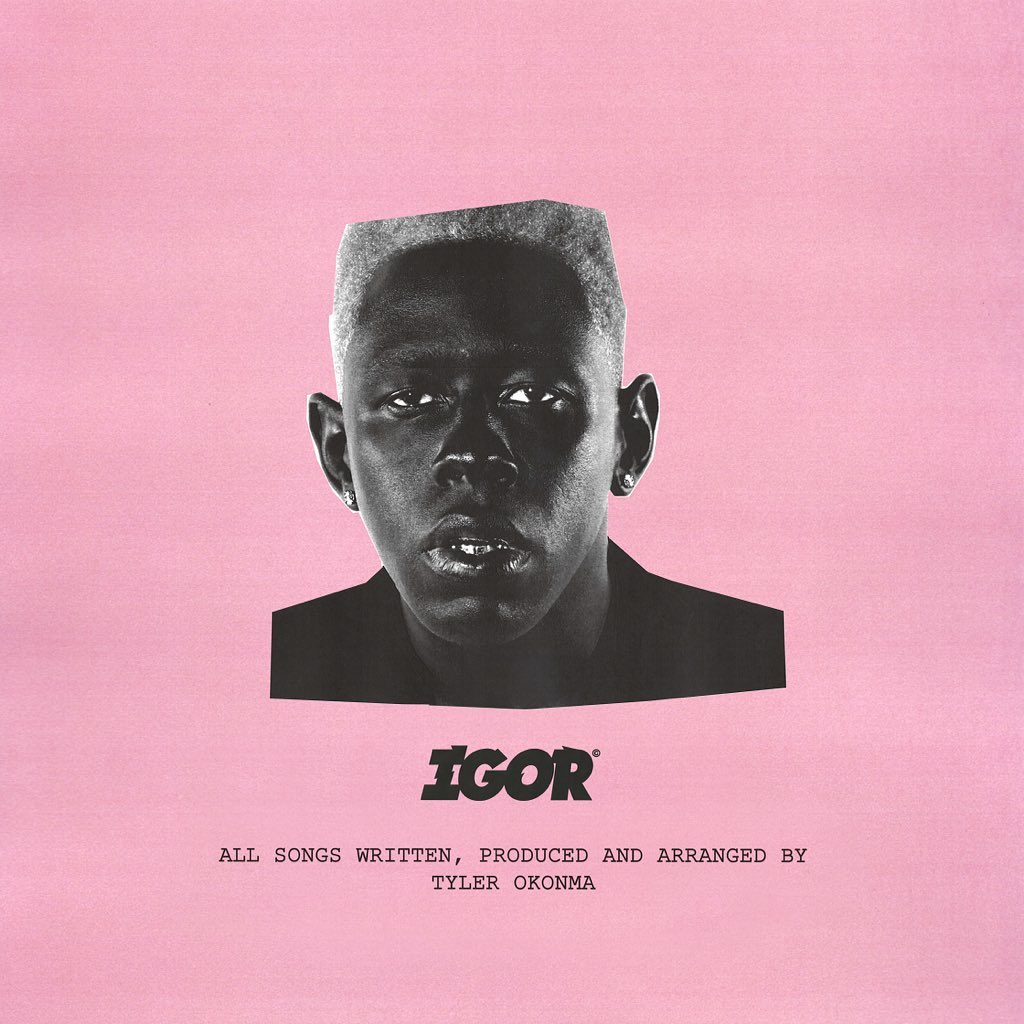 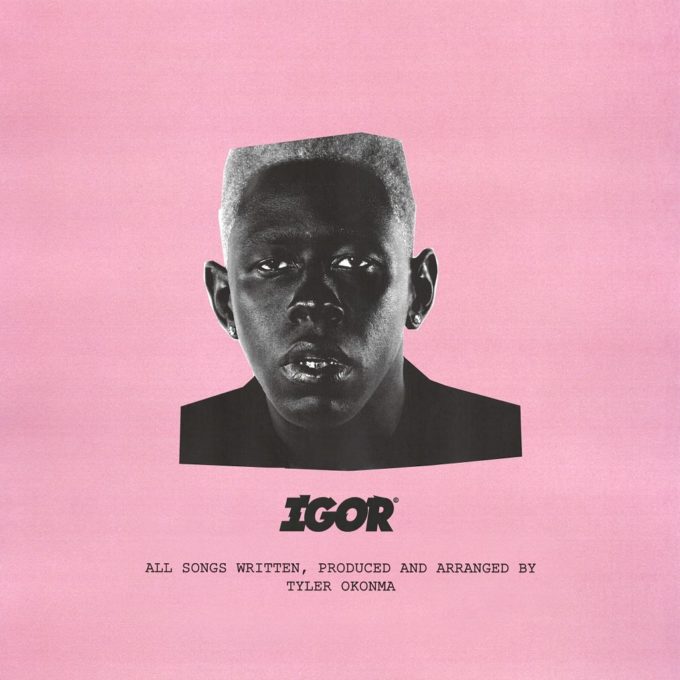 Late last year, Tyler, The Creator released an EP inspired by The Grinch but of course, the last true project we got from him was Flower Boy from July of 2017. It went down very well with critics and fans generally heralded it as one of the standout albums of the year and Tyler’s best work. Since then, the follow-up has been heavily anticipated but for almost two years, we were clueless about it.

After announcing it less than a fortnight ago, tonight, Tyler puts out his sixth studio album IGOR. It boasts guest appearances from Kanye West, Playboi Carti, Charlie Wilson and more. As the artwork tells us, every song on it is self-produced.

As expected from the eclectic artist, there are songs representing different genres on the album — from Dance and R&B to Jazz and Hip-Hop. Check it out below.