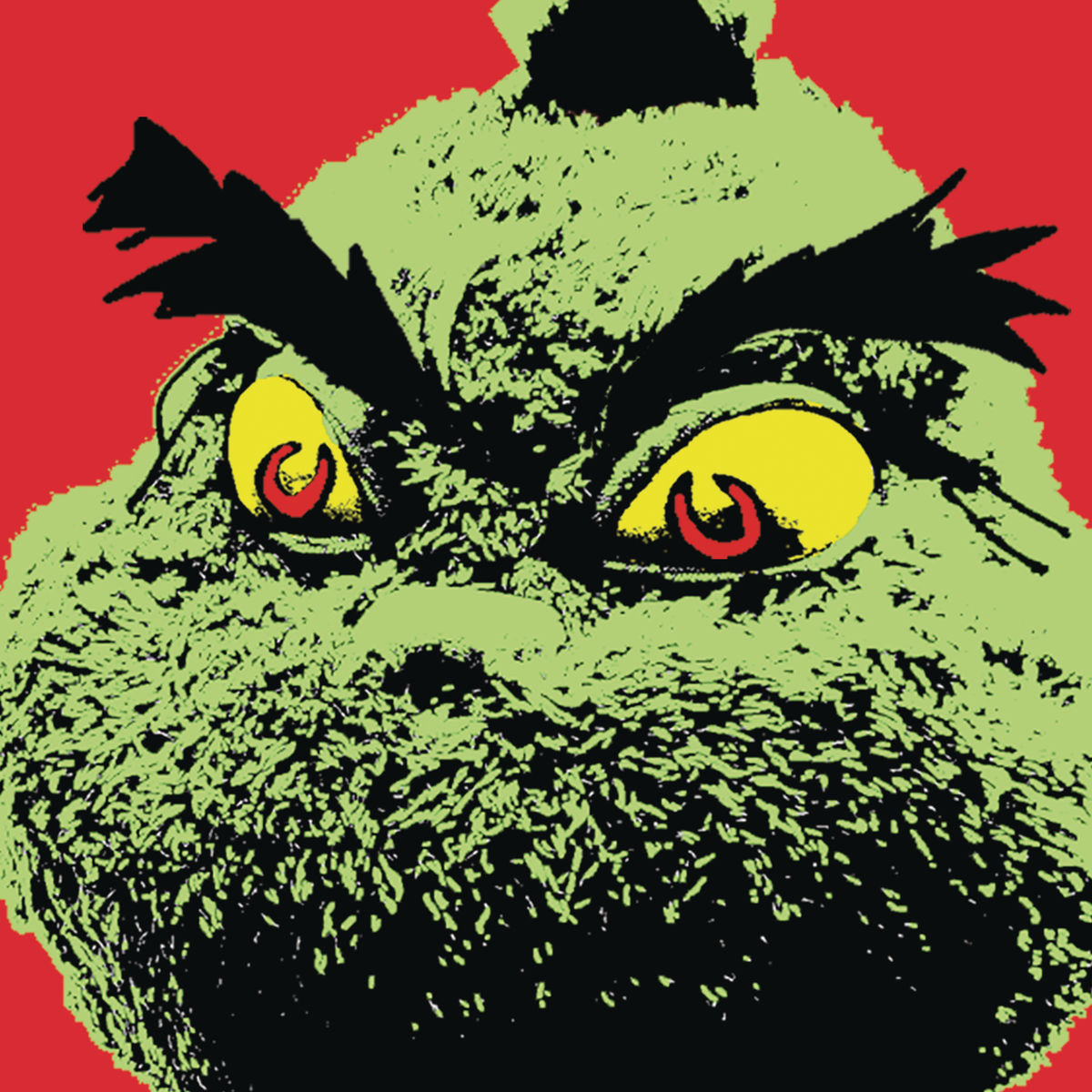 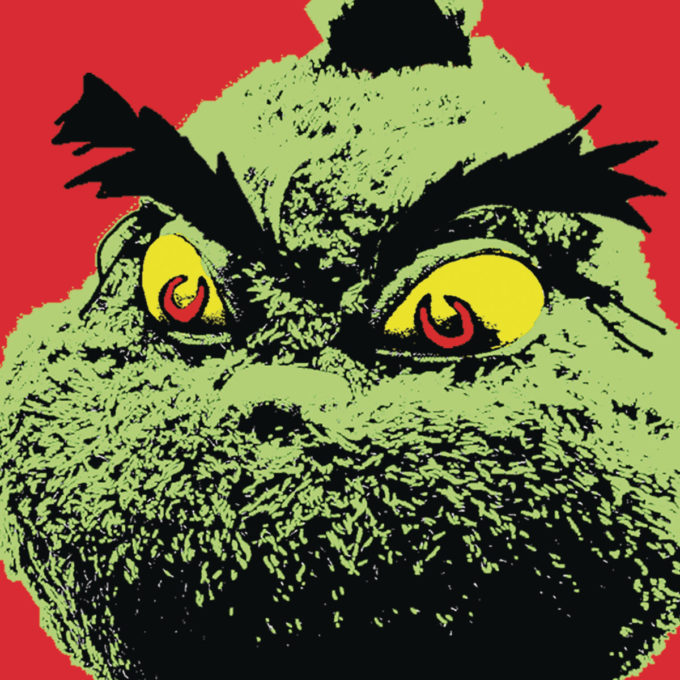 Tyler, The Creator has become a huge fan of The Grinch it seems. He recorded two songs for the new movie’s official soundtrack — a reimagining of its theme song, ‘You’re A Mean One, Mr. Grinch‘ and an original called ‘I Am The Grinch‘.

Tyler is now releasing a full EP called Music Inspired By Illumination & Dr. Seuss’ The Grinch that coincides with the release of the animated holiday film. For now, Tyler is sharing the song ‘Lights On’ from the project that features Santigold and Ryan Beatty. The EP features 6 songs in total and will be out everywhere later tonight. Stream it below.