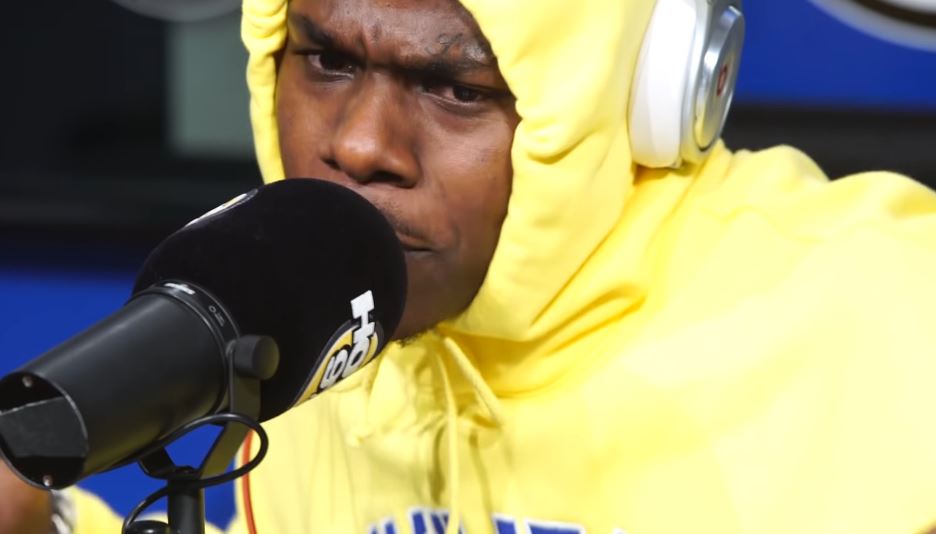 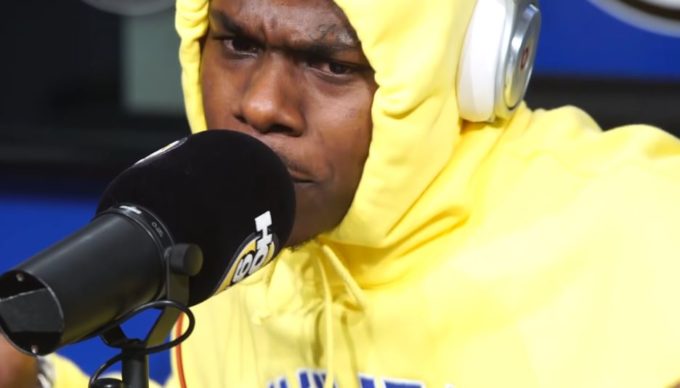 DaBaby is currently enjoying big success with his single ‘Suge‘ which continues to do well on charts and in clubs nationwide.

Last week, Funkmaster Flex unveiled a teaser of the Cleveland-born rapper doing a freestyle session on his Hot 97 show so of course the fans were excited since we all know DaBaby can really rap. Today, Funk Flex has uploaded the full version of his freestyle and by the sound of it, it almost looks like he’s performing a proper song. Watch it below.

Over the weekend, Dababy shared Instagram videos of him fighting a rival North Carolina rapper named Cam Coldheart that took place in the Louis Vuitton store. The clips went viral on social media.