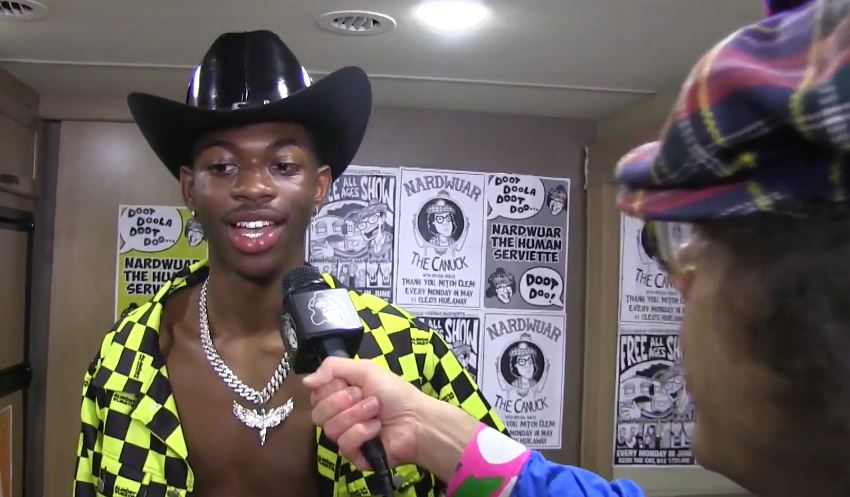 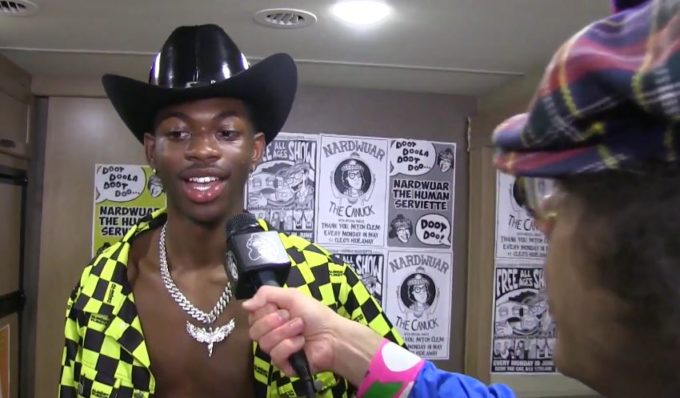 Lil Nas X’s single ‘Old Town Road’ is continuing to smash the charts, topping the Billboard Hot 100 for yet another week and becoming the first song in history to garner more than 100 million streams in 5 consecutive weeks.

Nardwuar interviewed the buzzing artist at Rolling Loud in Miami over the weekend where he received some musical gifts as usual. Nas X also spoke about a bit of history and his super skills on the internet. Watch it below.