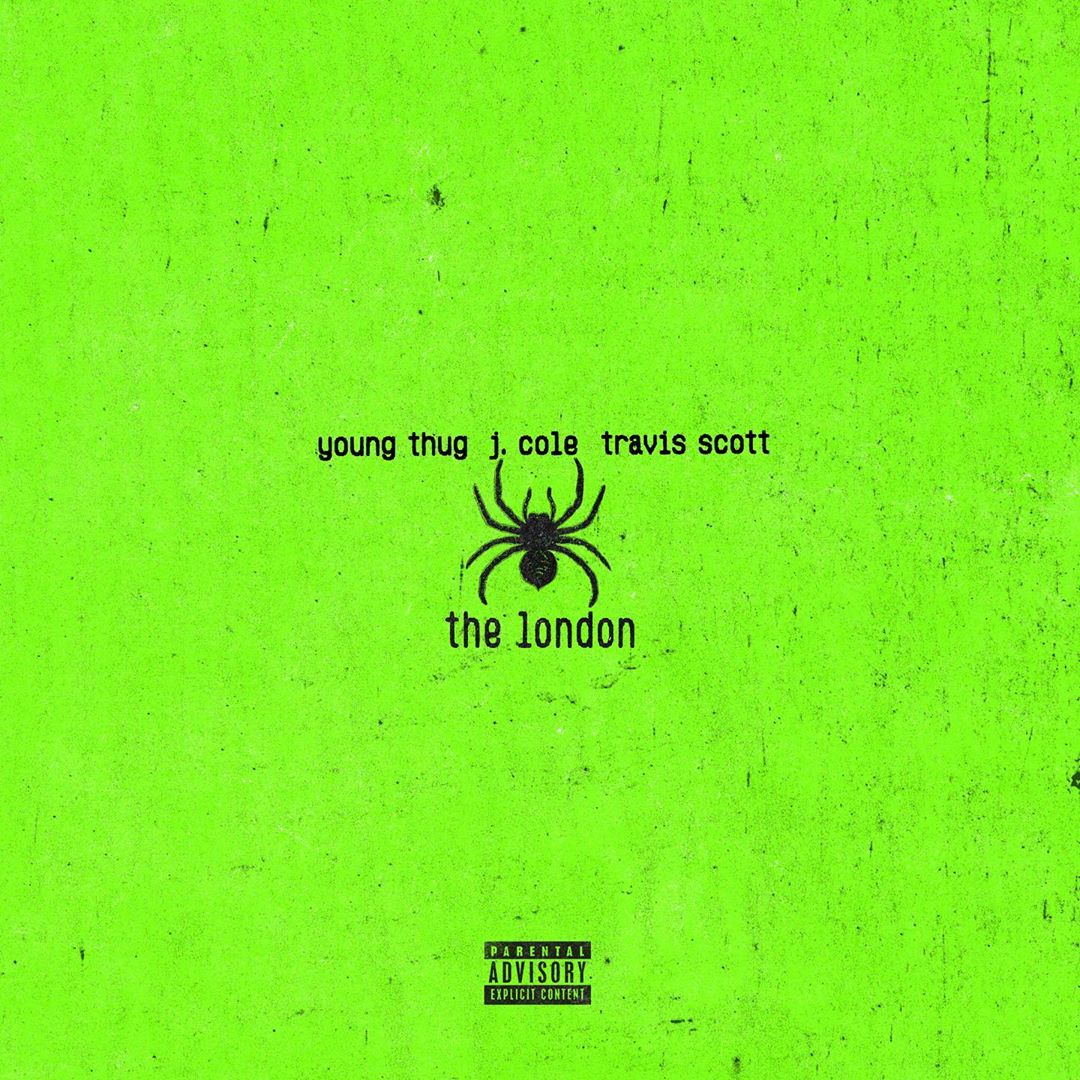 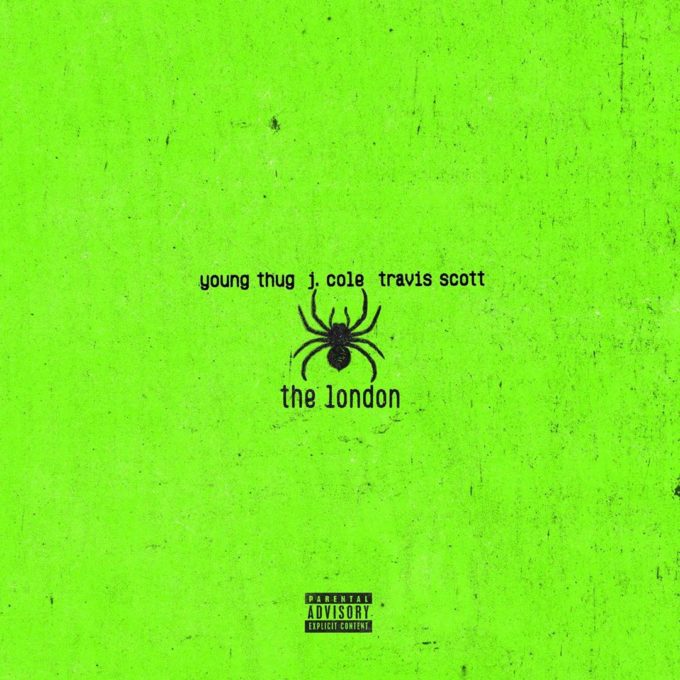 It looks like Young Thug is finally ready to unveil his the album that he’s been promising for years.

At the Rolling Loud fest in Miami earlier this month, Thug’s team distributed some limited flyers in the front row for fans during his set which teased a collaboration with J. Cole and Travis Scott called ‘The London’. The paper also mentioned that the mysterious song was produced by T-Minus.

Thugger has now confirmed all of that by releasing the actual song. It comes after a nearly 12 hour livestream the other day on YouTube titled “Meet Me at The London” in promotion of the track where a room was decorated with some artwork and props.

Listen below via YouTube, Spotify, Apple Music or TIDAL and let us know what you think of this trio.