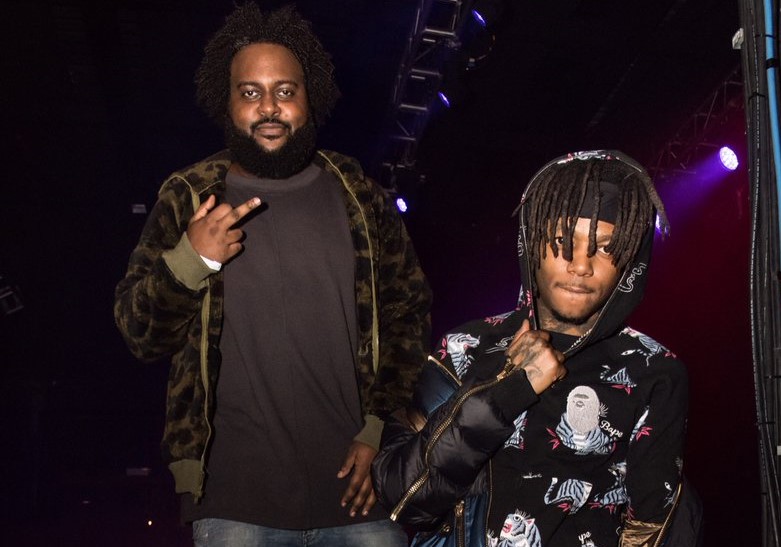 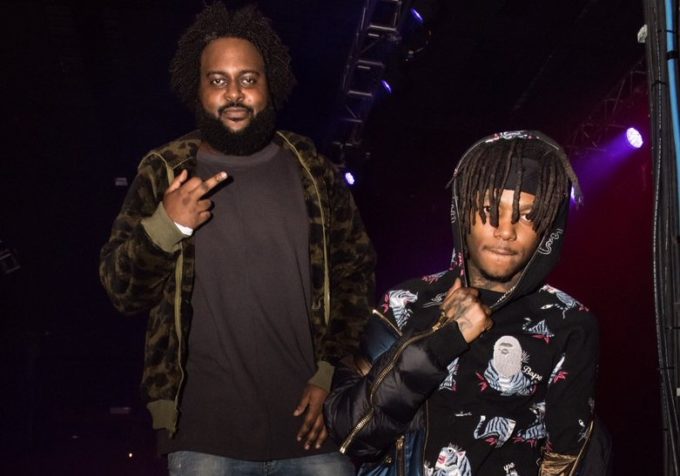 Dreamville fans are eagerly waiting for the label to release their album ROTD3 which received much publicity earlier this year due to the amount of people involved from the music industry.

While the wait for that compilation continues, Bas has dropped a new song today with his label mate J.I.D. called ‘Fried Rice’ which the former has previewed in the past on social media. The track is set to appear on the deluxe version of his latest album Milky Way.

“You can copy the wave when I drop in the summer, Fiends got the city up under the wing like it’s fried rice, I done died twice, I got nine lives, that means seven to spare,” Bas raps on the opening first verse. Listen to the K Quick-produced track below.