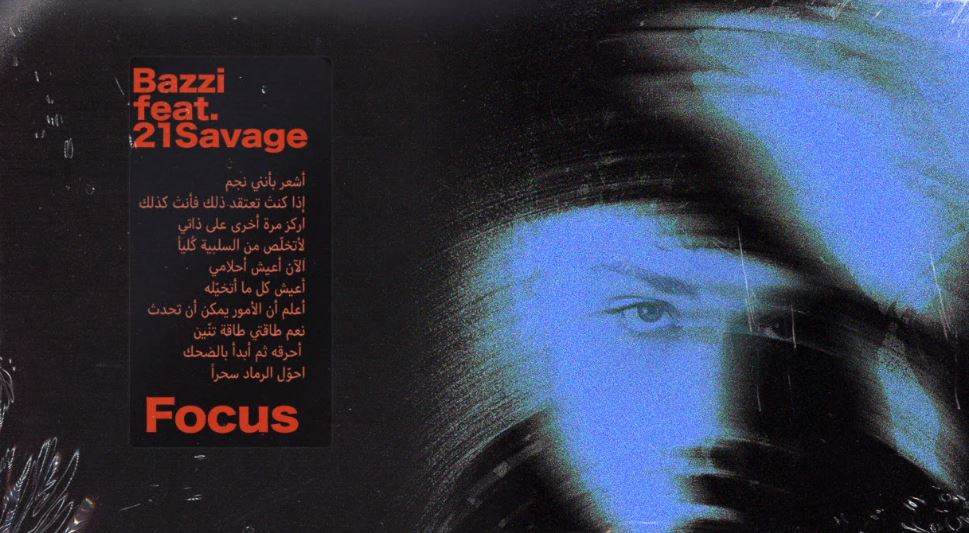 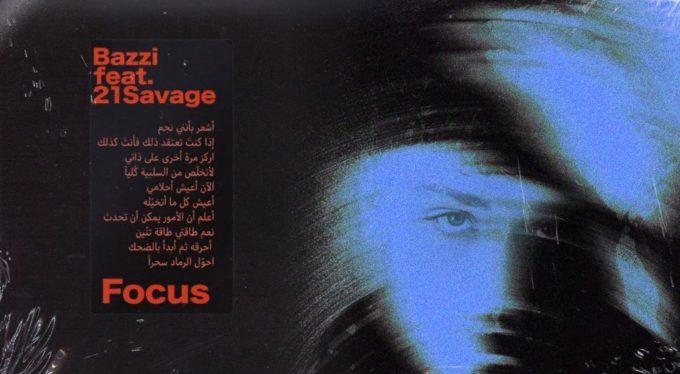 The smooth track follows the release of his last single ‘Paradise‘ which he’ll be performing at the 2019 MTV Movie & TV Awards on June 17th. ‘Focus’ is produced by Bazzi and Kevin White of GRAMMY-nominated duo Rice N’ Peas and is the latest single from his forthcoming sophomore album. Stream it below.