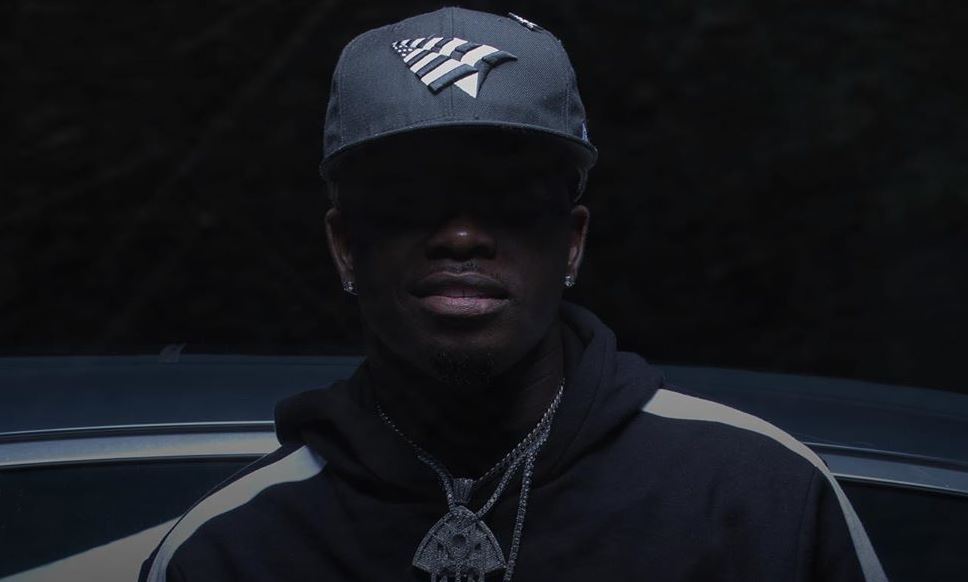 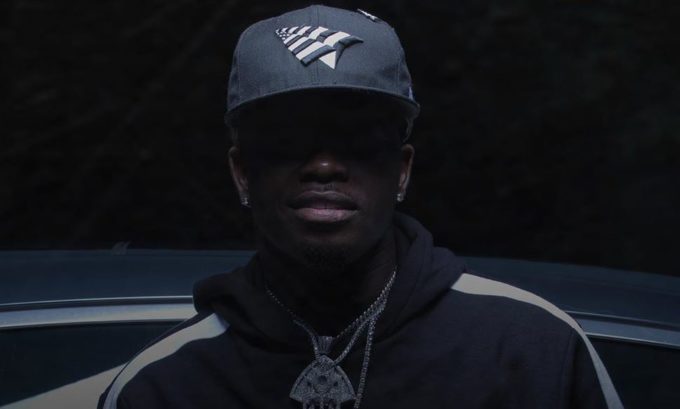 Beat Billionaire, born Shamann Cooke, started off as a rapper in his early days in Richmond, VA but soon put that to the side to focus on his production instead, eventually signing with MMG and giving them hits such as Rick Ross’ ‘John Doe’, Wale’s ‘Bag of Money’ and more (check out his discography here). His production on Skrillex & Rick Ross’ single ‘Purple Lamborghini‘ from the Suicide Squad movie soundtrack also earned him a GRAMMY nomination in 2018.

Throw The Diamond In The Sky! @rocnation thanks to my uncle @vegas_jones for bringing me to the table and @relcarter @supremestreet HOV and oh yeah it’s still MMG 4 Life! I got Two of the biggest behind me! EPIC Moves #BDM #MMG #ROC

The Roc Nation signee has been in the studio with Rozay lately for his forthcoming album Port of Miami 2. He’s also taking up rapping again and today, shares the new single ‘Blue Cheese’ which is released via his own imprint Billion Dollar Market/Roc Nation. This has a nice little ring to it. Stream it below.