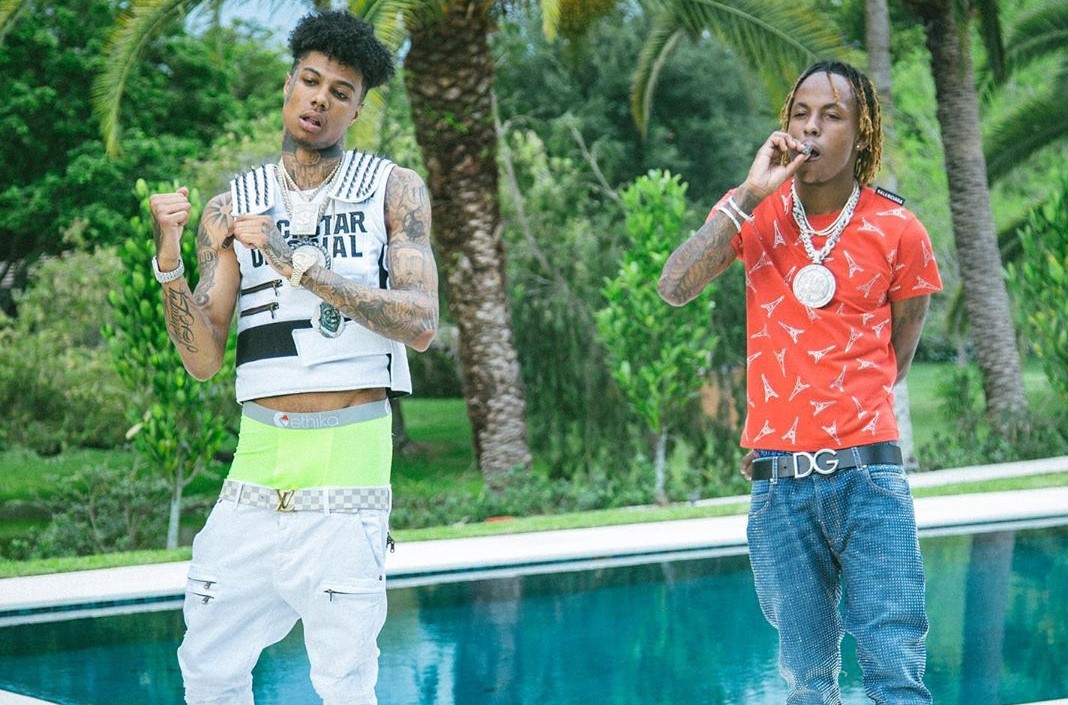 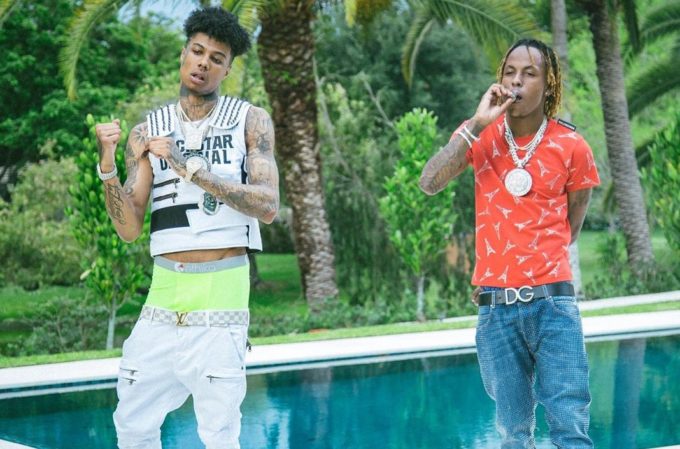 Blueface has released a few records since his hit ‘Thotiana‘ but he hasn’t had the same success.

So why not make another ‘Thotiana’? The L.A. rapper is here with his brand new single called ‘Daddy’ where he takes help from Rich The Kid on the guest verse. “She call me daddy, I don’t even know her mama, She gon’ do it for some Dolce Gabbana, Louis, Gucci, Fendi, Prada, designer, No strings attached, like Balenciaga,” sings Blueface on the chorus of the Mike Crook-produced track which sounds quite similar to his previous hit.

Stream it above. Rich The Kid had teased the song a couple of days ago and said they will be going “number 1” with it. Do you think it has that potential?