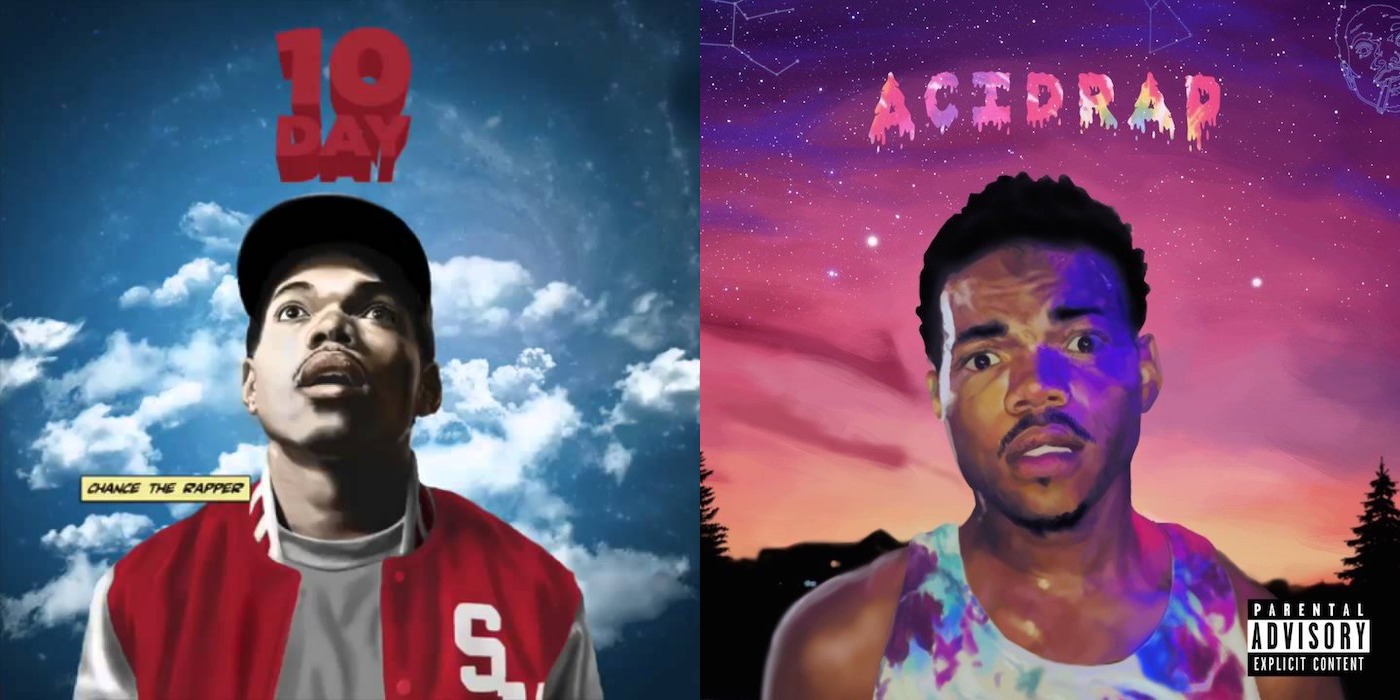 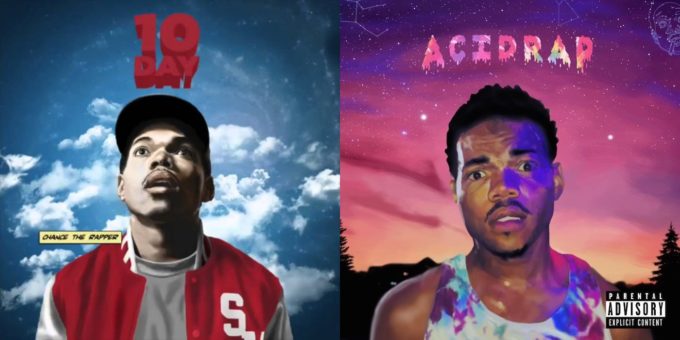 The fact that Chance The Rapper has only released three solo projects since 2012 is incredible. The Chicago MC has kept his name in conversations through music in between and collaboration projects with Jeremih, Lil B and The Social Experiment.

Of course his current solo discography consists of 10 Day, Acid Rap and Colouring Book, the latter of which is considered a free album by many despite Chance dubbing it a tape. For years, it was the only one on streaming services but today, Chance has put his previous two tapes onto all platforms too. You can stream them both below.