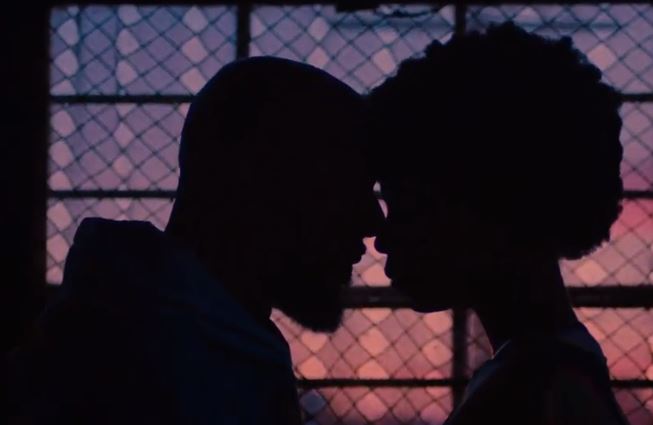 Common recently released his new memoir titled Let Love Have The Last Word where he revealed that he was molested as a child. During the press run for the book, the veteran rapper said that he was also preparing to release a new album.

The Chicago rapper is sharing the first single today, titled ‘HER Love’ which is a concept record for his love for Hip-Hop. It features additional contributions from Daniel Caesar and Detroit singer-songwriter Dwele. Watch the music video below.