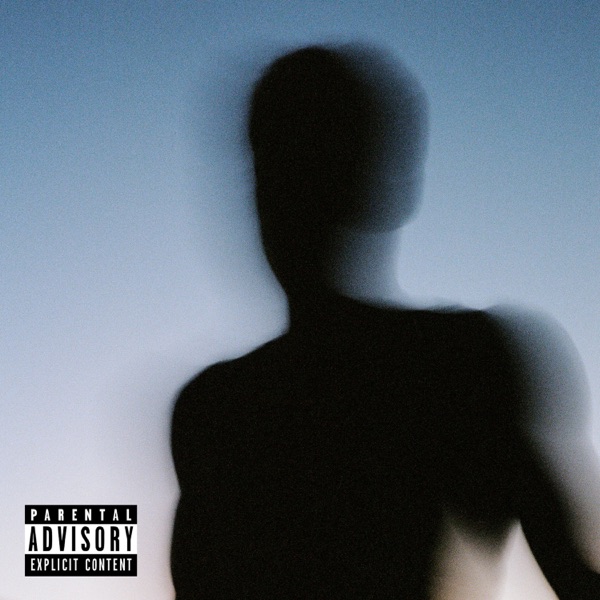 On Wednesday, Daniel Caesar teased the release of new music with a cryptic trailer which featured some narration.

It turns out, the Canadian singer and rapper is releasing his new album CASE STUDY 01 as soon as tonight (June 28). The album will serve as the followup to his critically acclaimed project Freudian that came out almost two years ago. CASE STUDY 01 features 10 songs in total and has guest appearances from Brandy (on the expected single ‘Love Again’), Pharrell Williams, John Mayer and more.

Before CASE STUDY 01 hits stores and streaming services, take a look at the official tracklist for the album below.

UPDATE: The album is now available on streaming services. Hear it below.