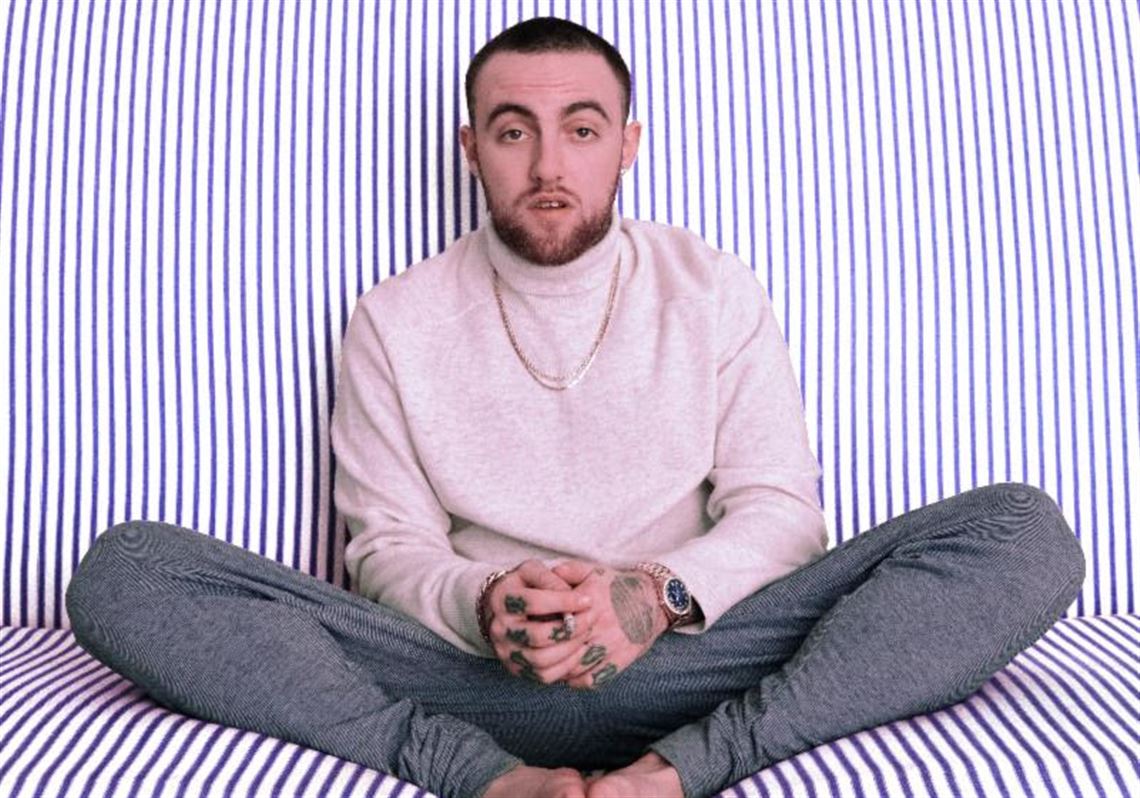 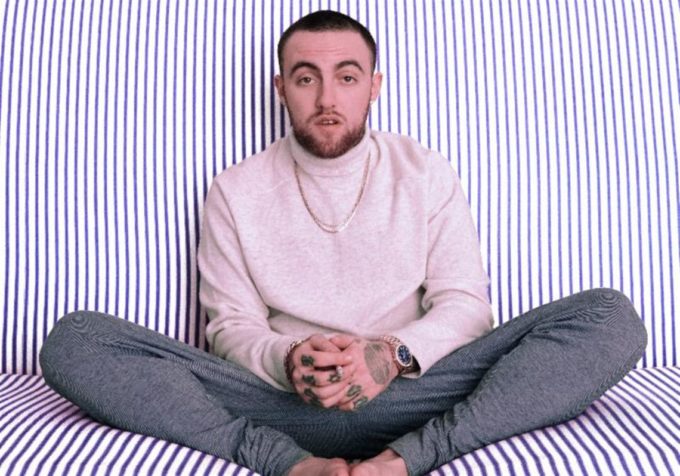 UPDATE: The project has been put on hold at the request of Mac’s family and estate.

A documentary based on Mac Miller’s life is set to be released.

Filmmaker CJ Wallis announced on social media that his company Margrette Bird Pictures is beginning pre-production on a documentary chronicling the late rapper. Wallis found the company with Mallory Kennedy and is based in New Orleans. He serves as the creative director for Currensy’s Jetlife company.

“So, over the next year I’m going to start collecting interviews & content to make the definitive @MacMiller documentary for his family, friends & fans,” he tweeted Monday morning. He asked everyone to share the post and tag anyone who would be good to interview for the documentary, which doesn’t have a release date yet.

Mac was found dead in his home in Studio City last September. The authorities attributed his death to an overdose of fentanyl and cocaine. He received a posthumous Grammy “Best Rap Album” nomination for his latest album Swimming.