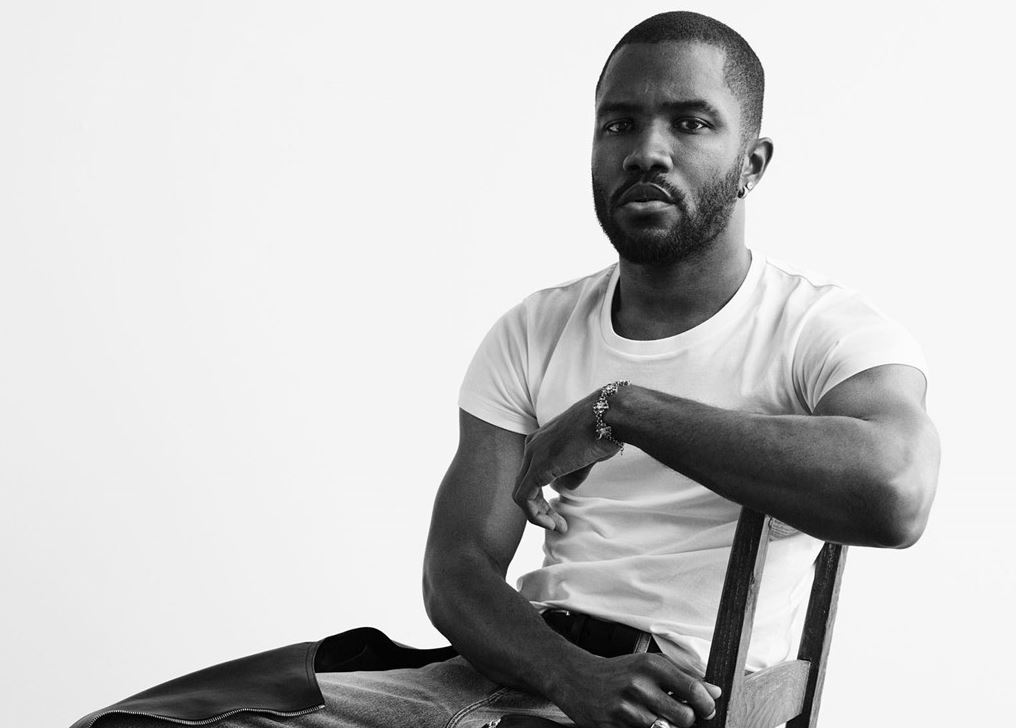 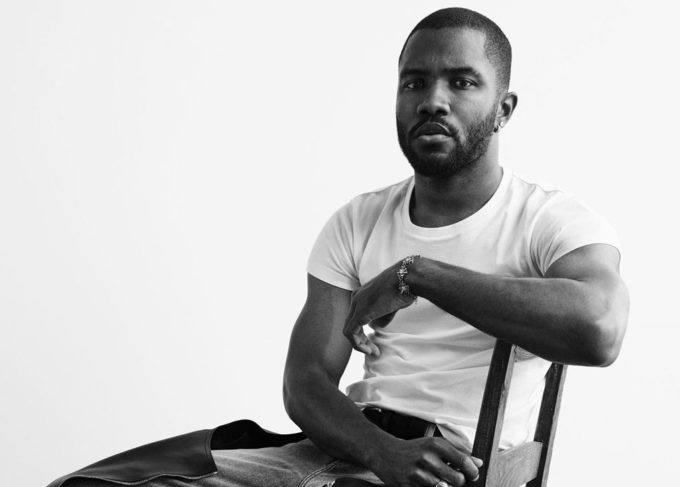 Frank Ocean doesn’t do too many interviews but when he does, it’s always an interesting chat.

The R&B singer and songwriter has done a cover story with Dazed where he’s interviewed by celebrities like John Waters, Janet Mock, Viviane Sassen, Matt OX, Rosalía and more. There are plenty of curious questions like his thoughts on what heaven looks like, what he’d say to a suicidal person, being queer in the music industry, how he navigated out of his deal with Def Jam Records, and much more.

On getting out of Def Jam deal:

You know, it’s funny talking about it these days because I couldn’t really tell anybody anything for a couple of years. Couldn’t tell anyone at the label, obviously. But I also couldn’t talk with anyone at Apple because the industry is too small and it would’ve gotten back to the label for sure. So I kept it to myself and a few in my circle. I carried my hard drives around with me when I travelled because I used to not store anything online. Those drives became a physical representation of the stakes. If the files had leaked, everything would have worked out very differently for me. When August came around and both projects were uploaded I felt the euphoria, yeah, but mostly I just needed to sleep. I probably slept something like 15 hours.

On how he manages being a queer in the industry:

I navigate it pretty smooth so far. If anything my personal life needs the GPS sometimes.

On his favorite mantra:

‘Nobody cares.’ I know it sounds negative, but to me it’s not. I say those two words all the time to remind myself not to be too self-serious. Every now and then I like to say, ‘Fuck who sees.’

Frank also reveals in the interview that he’s releasing the vinyl version of his debut album Channel Orange as soon as possible. The album was released in 2012 and debuted at number two on the US Billboard 200 after moving 131,000 copies in its first week.