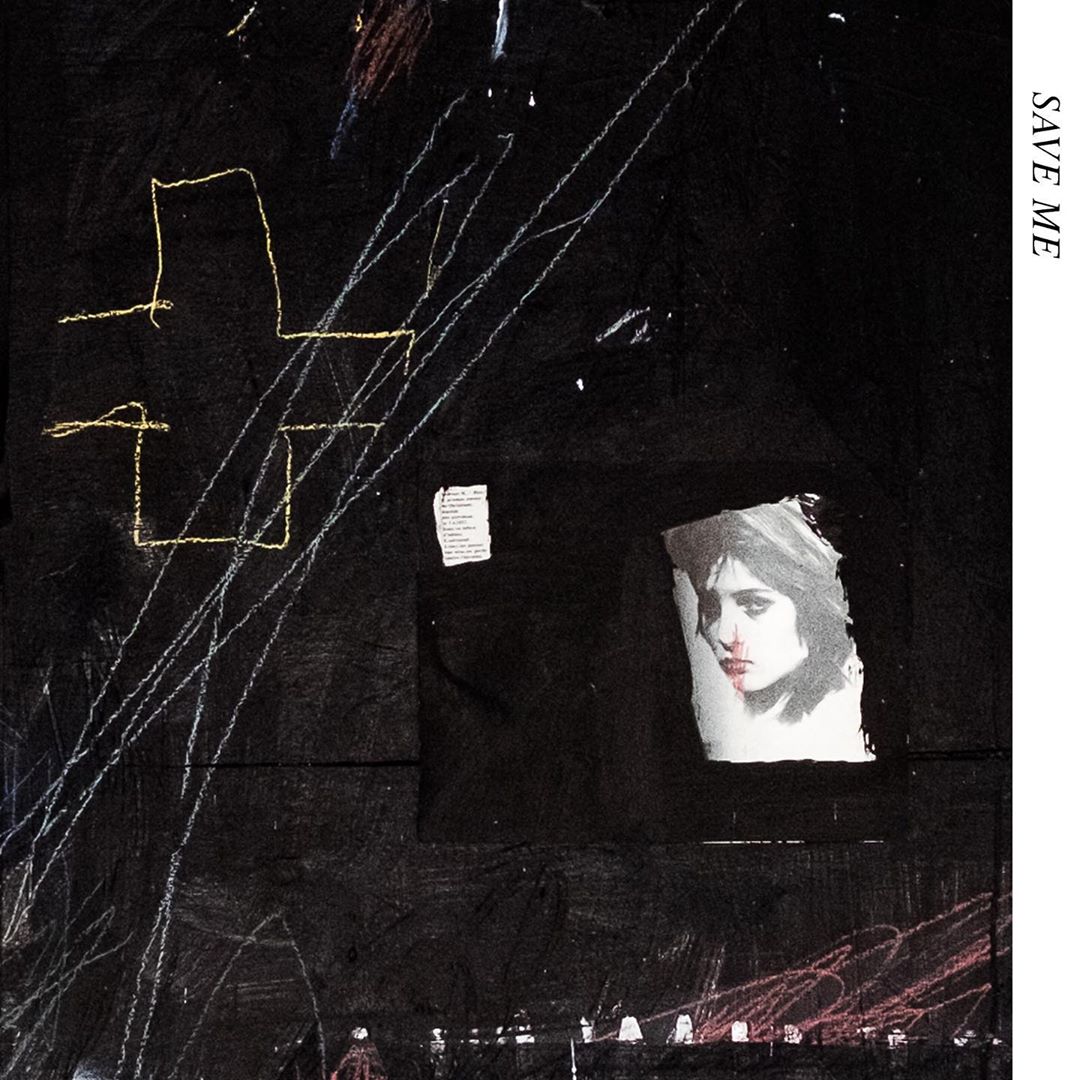 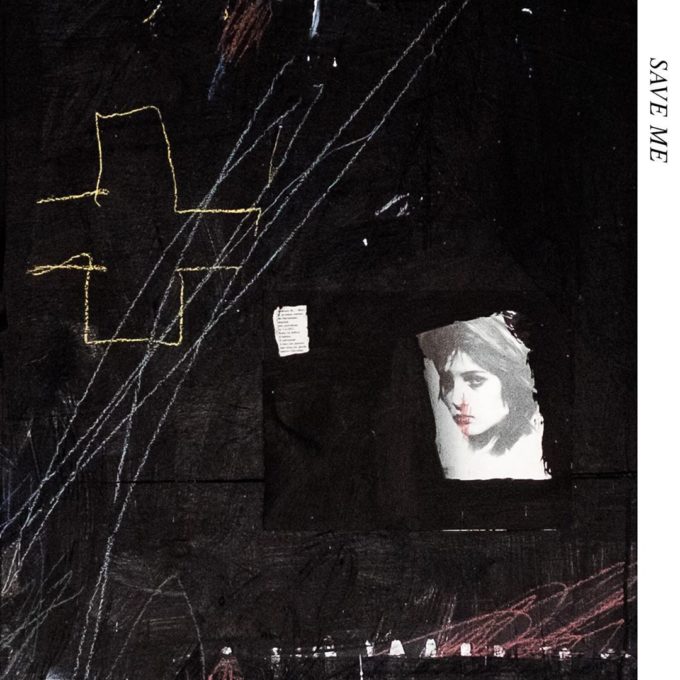 Future’s The WIZRD was one of the first releases of the year in January which is always a difficult time to drop. The album failed to really stay in people’s minds despite a full roll out.

Not long ago, Future cleared his Instagram which is usually a good indication that we’re about to get new music. After posting some snippets, he revealed that he’d be dropping a project called SAVE ME. We didn’t know if it was another album or an EP, but we were intrigued anyway by the content of the songs.

It turns out that it’s a seven song EP which is out now everywhere. You can stream it below. 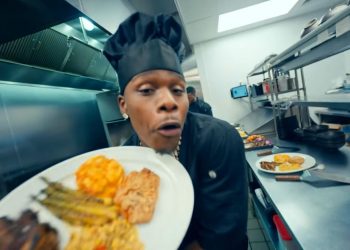