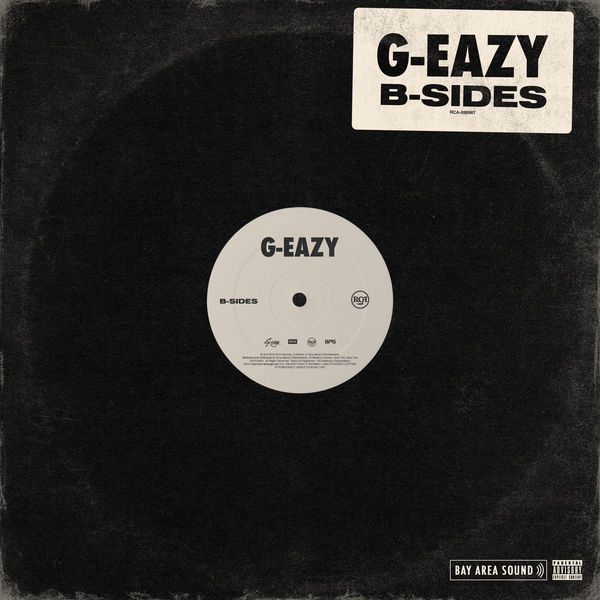 G-Eazy has been fairly consistent with dropping music over the past year or so.

Now while he continues to work on his new album, the Bay Area rapper has decided to unveil a three song EP called B-Sides. It features the songs ‘It’s Eazy’, ‘Spectacular Now’ and ‘Bang’ which has a guest appearances from Tyga. The second song might be our favorite but ‘Bang’ is a banger as well. Stream it below.