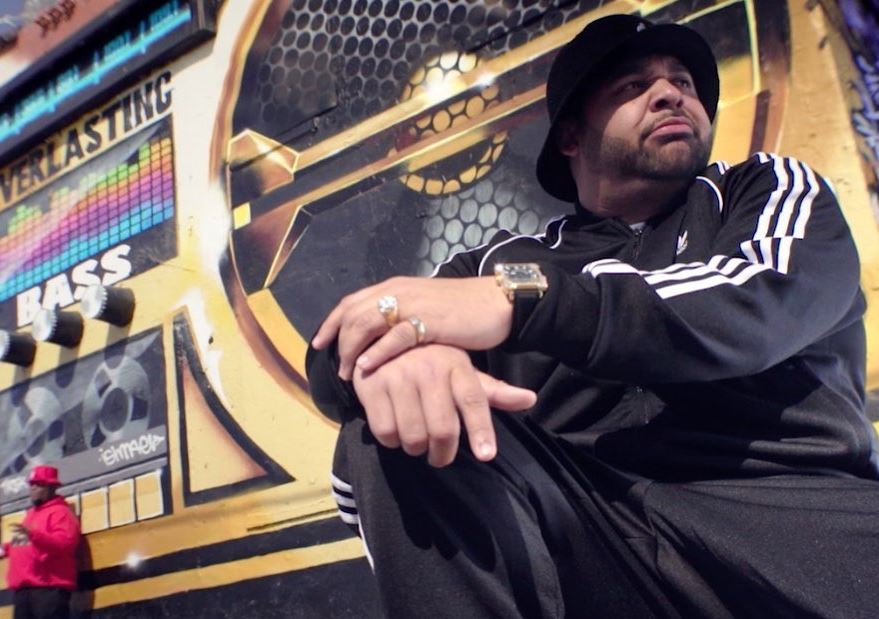 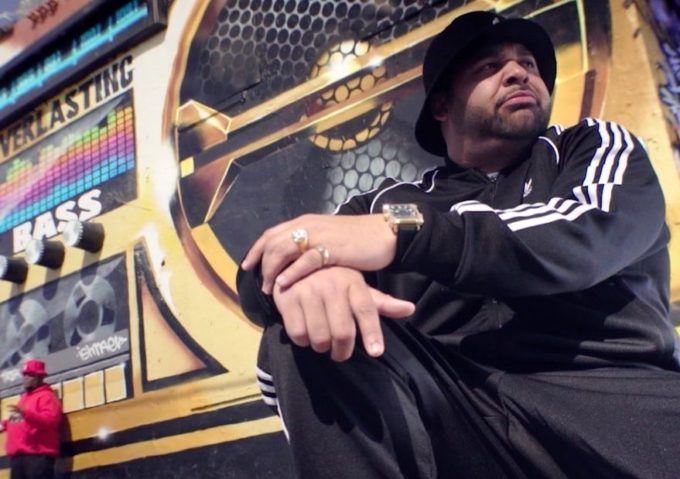 Veteran rapper Joell Ortiz is returning soon with a new album titled Monday which will be the followup to his collaborative project with Aplollo Brown, Mona Lisa.

Along with the announcement, the New York rapper has also shared the first single ‘Learn You’ which is featuring and produced by Big K.R.I.T. “I’m back to work. Monday is the start of the week. The grind!” Joell said about the album. “Working people normally dread Mondays. Not me though; I embrace them! Feels like another opportunity. Another chance. The beginning of what’s ahead. On Monday I talk about life. Old me, new me, and the guy that next Monday may introduce to you all.”

“Working with K.R.I.T. was super dope! We basically had long conversations over the phone about life and human things for about a week or so before we even talked about music. Just Vibing. “Learn You” was basically one of those convos turned audio,” he added about the process behind the smooth collaboration which you can stream below. The album will also feature production from Nottz, Apollo Brown, J.U.S.T.I.C.E. League and Heatmakerz. Monday is set to hit stores August 30th.