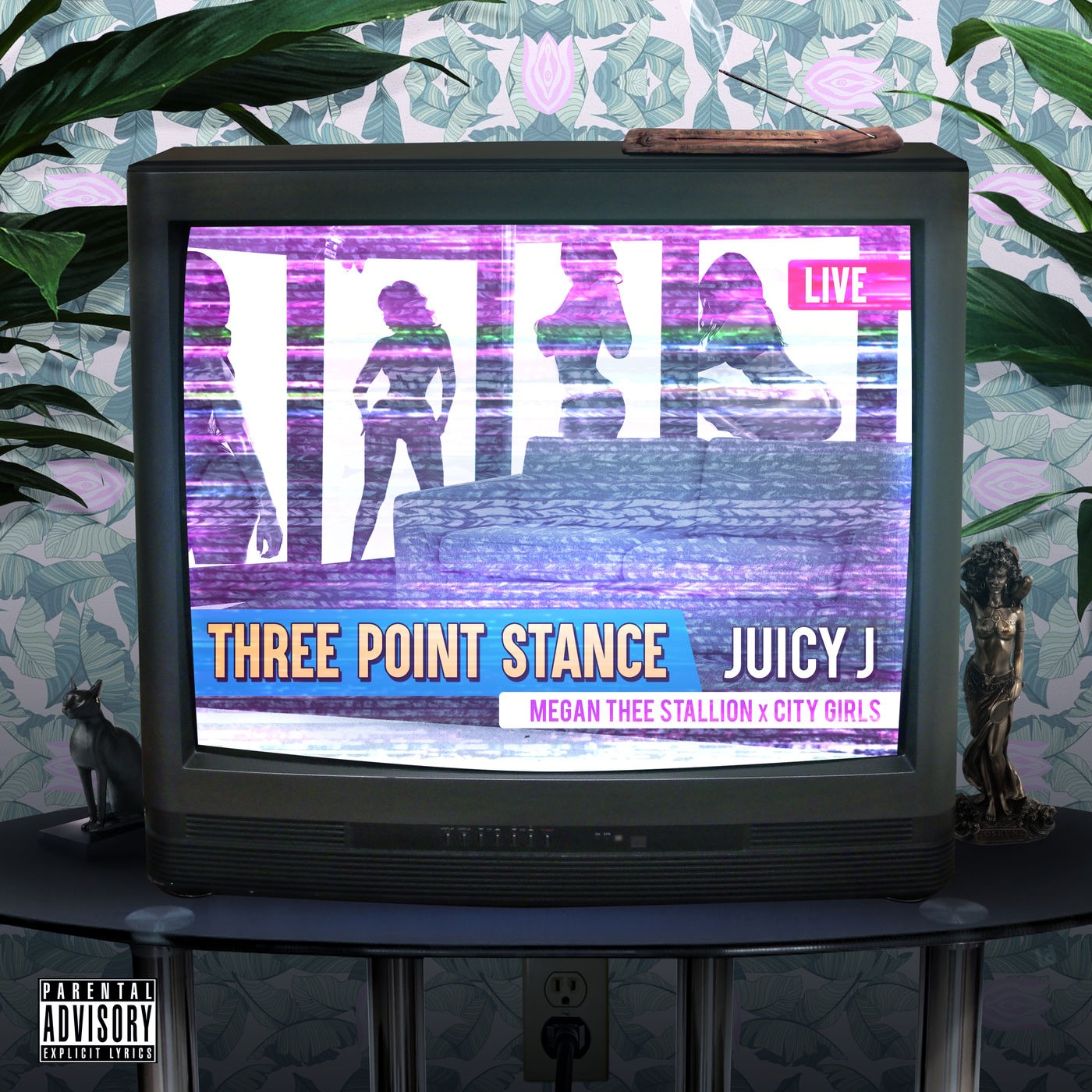 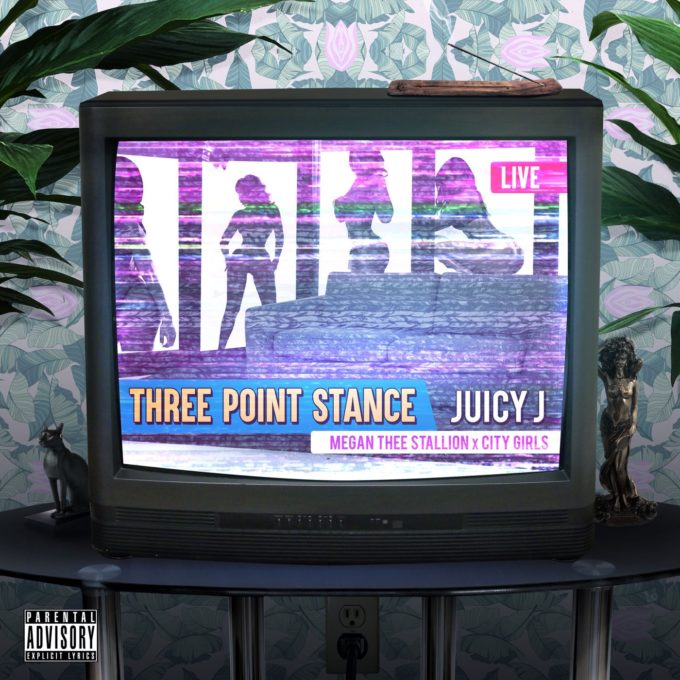 Juicy J is aiming to make the ultimate ratchet anthem.

Over the past couple of months, the Three 6 Mafia legend has been teasing new music with different artists in the game. One of the songs he previewed was ‘Three Point Stance’ which features two of the most buzzing female rappers at the moment Yung Miami from City Girls and Megan Thee Stallion. No point for guessing what the content of this tune is going to be.

Listen to the song above. A music video for the explicit track has already been shot, which is being directed by Teyana Taylor. You can watch some behind the scenes clips from the shoot below. Juicy J and Megan recently collaborated on the song ‘Simon Says‘ off the latter’s latest project Fever.