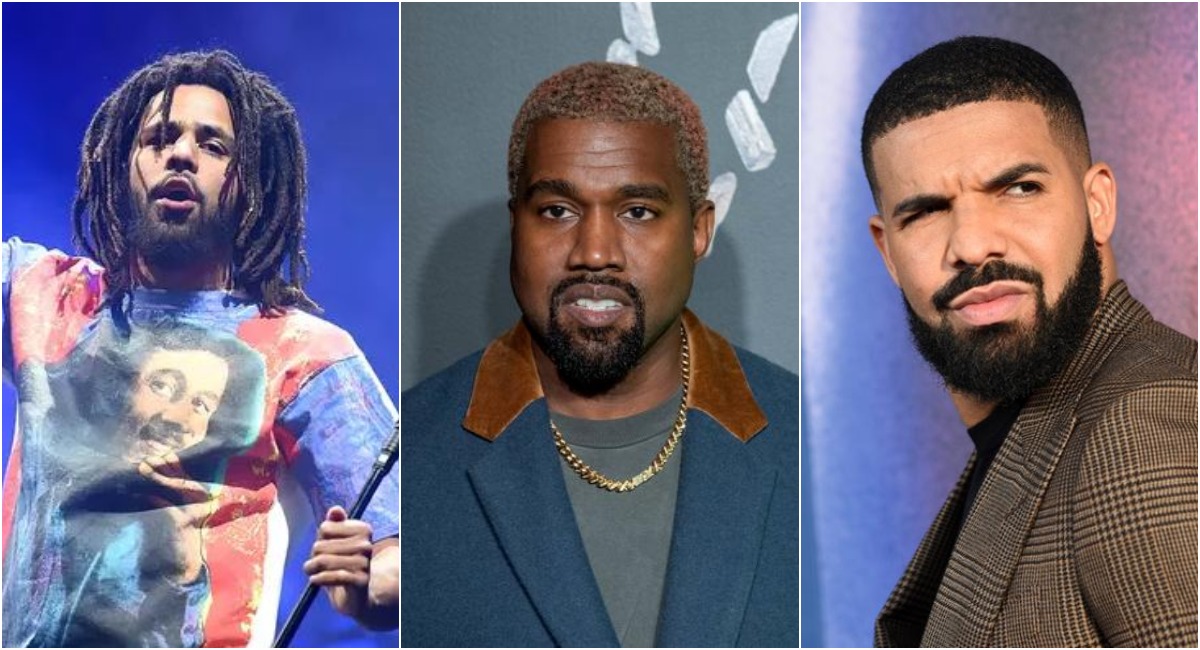 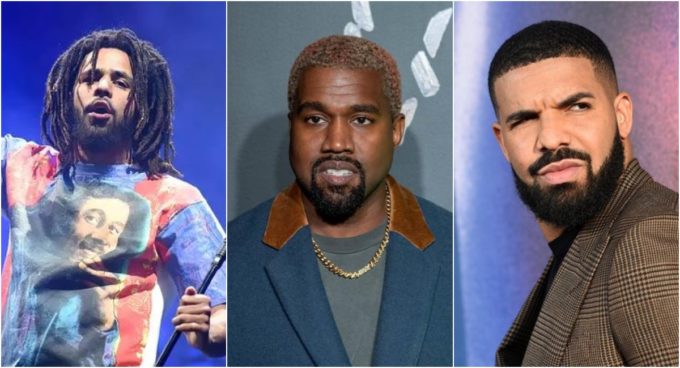 If you remember, a snippet of an alternate version of Pusha T and Kanye West’s song ‘What Would Meek Do’ surfaced in May where Kanye was addressing J. Cole. “You heard Cole on that song, he was tryna hate,” Kanye was heard saying before the snippet cut off.

Now, an extended version of that snippet has come out on the web which goes further at Kanye name dropping Drake as well. ‘Ye raps on the instrumental that he produced himself:

“I be thinkin, what would Tupac do
You be thinkin what new kids on the Block do
We got cribs on the block too
Drizzy wearing Yeezy on the low though
Only repping Nike for promo”

As far as the Cole mention is concerned, we were not 100% sure what ‘Ye is referring to but the most accurate guess would be that it was a response to Cole’s ‘False Prophets’ track where fans believed the Dreamville boss took shots at Kanye. The timing of the Drizzy shots on this newly surfaced track is interesting as this song would probably have been recorded well before ‘Infrared‘ (where Pusha dissed Drake) on Daytona came out.

It of course also has to be before Drake released his ‘Duppy‘ Freestyle to diss Pusha and Kanye in response to ‘Infrared’. During his interview with LeBron James on ‘The Shop’, Drake had talked about how Kanye was trying to sabotage his Scorpion release with his own G.O.O.D. Music releases (from himself, Pusha T, Teyana Taylor, Nas) and that he also passed the info about his son to Pusha T.

“I’m in Wyoming. I play him [Scorpion’s] ‘March 14’. I tell him I’m having trouble with my son’s mother,” Drake said, suggesting that Kanye fed details about his son to Pusha for the diss. “I wake up, and all these [G.O.O.D. Music release] dates are out. One by one by one. All of them around June 15.” Drizzy had also added that ‘Lift Yourself’ was supposed to be his song.