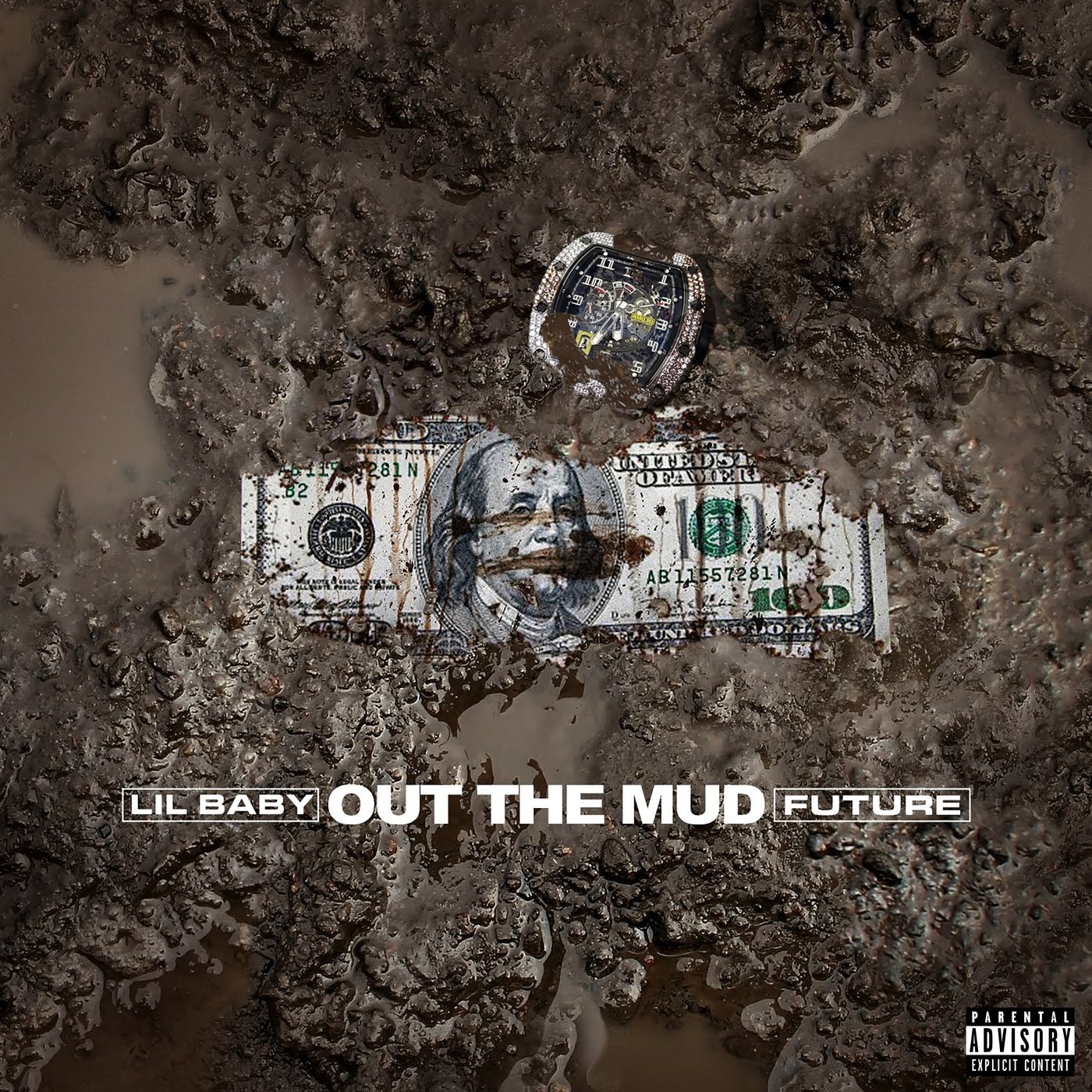 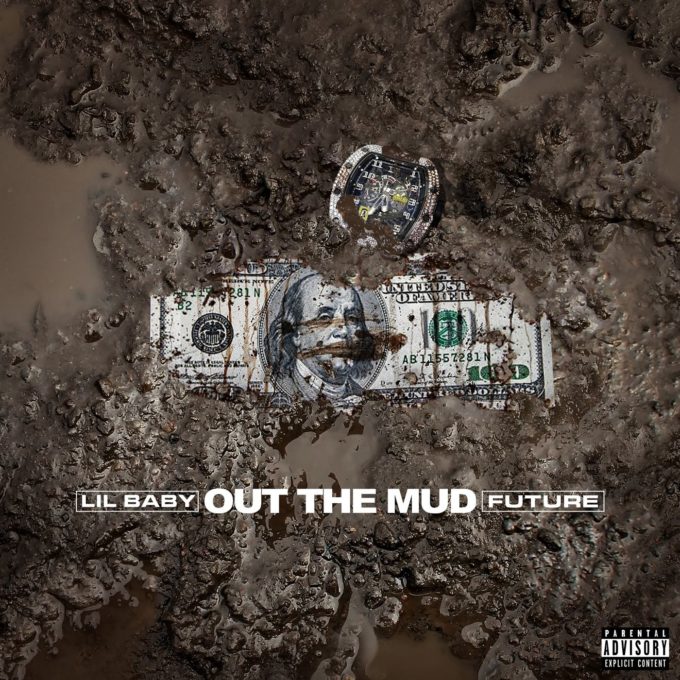 Since he put out his Street Gossip album at the end of what was a great 2018 for him, Lil Baby hasn’t put out any new music, but he has been killing his features like on DJ Khaled’s ‘Weather The Storm‘ and Jacquees’ ‘Your Peace‘.

Tonight he has returned with his own music. He releases ‘Out The Mud’ on which he grabs some help from Future. Produced by Quay Global. Stream it below via Apple Music, TIDAL or Spotify.