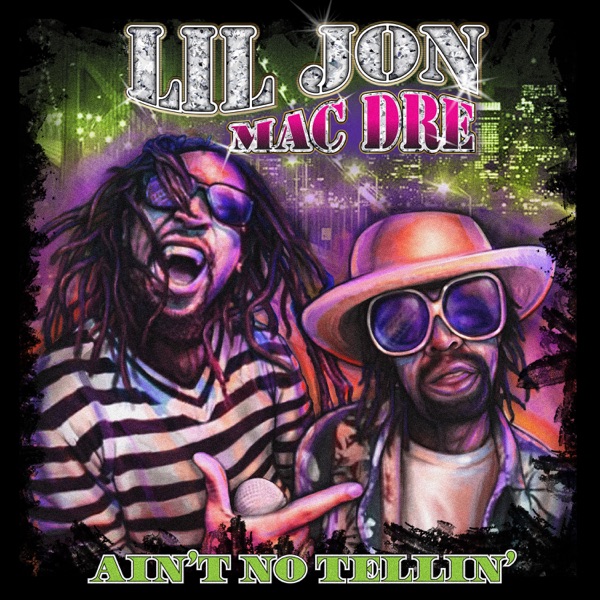 The song featuring the late iconic rapper took a while to be made as Jon had to securely access the rare master recordings of Mac Dre and then convert them into files which can be worked on with today’s technology. Jon also made sure to take Mac Dre’s mother, Ms. Mac Wanda’s blessing for the record.

“I’m more than excited for this record to come out. I’m grateful to Lil Jon and emotional about it as well,” said Ms. Wanda about the song. She notes, “I’m a Lil Jon fan, and my son was a Lil Jon fan, so when he respectfully approached me about this idea there was no way I was going to say no to him.”

Lil Jon added that the song took a lot of time to be released also because he wasn’t finding the right beat for it. Finally, he used one which he had made years ago for a Janet Jackson remix which the singer never ended up using. “For me, I put Mac Dre right up there with Biggie & Pac as legends who have since passed on. I’m humbled beyond words that Mac Dre’s mother has entrusted me with this opportunity and access to master tapes,” said Lil Jon.

“The process of getting those tapes, finding a studio that could transfer them, was rough…you don’t even know what it took to finally get to this place! This final version is incredible. I had to do right by Mac Dre, he is a legend and it meant a lot to me to make sure I did this right. I made at least 30 beats with Kronic – my producing partner on this one – before we settled on one. Something wasn’t sittin’ right with me [with what we already had] and I woke up one morning and remembered a beat I did for a Janet Jackson remix. She never used it. When I heard his vocals over the beat I was like ‘this is it!’ I think maybe God had me do that beat for Mac Dre the whole time…that was the reason Janet never used it,” he continued. You can stream the song above.