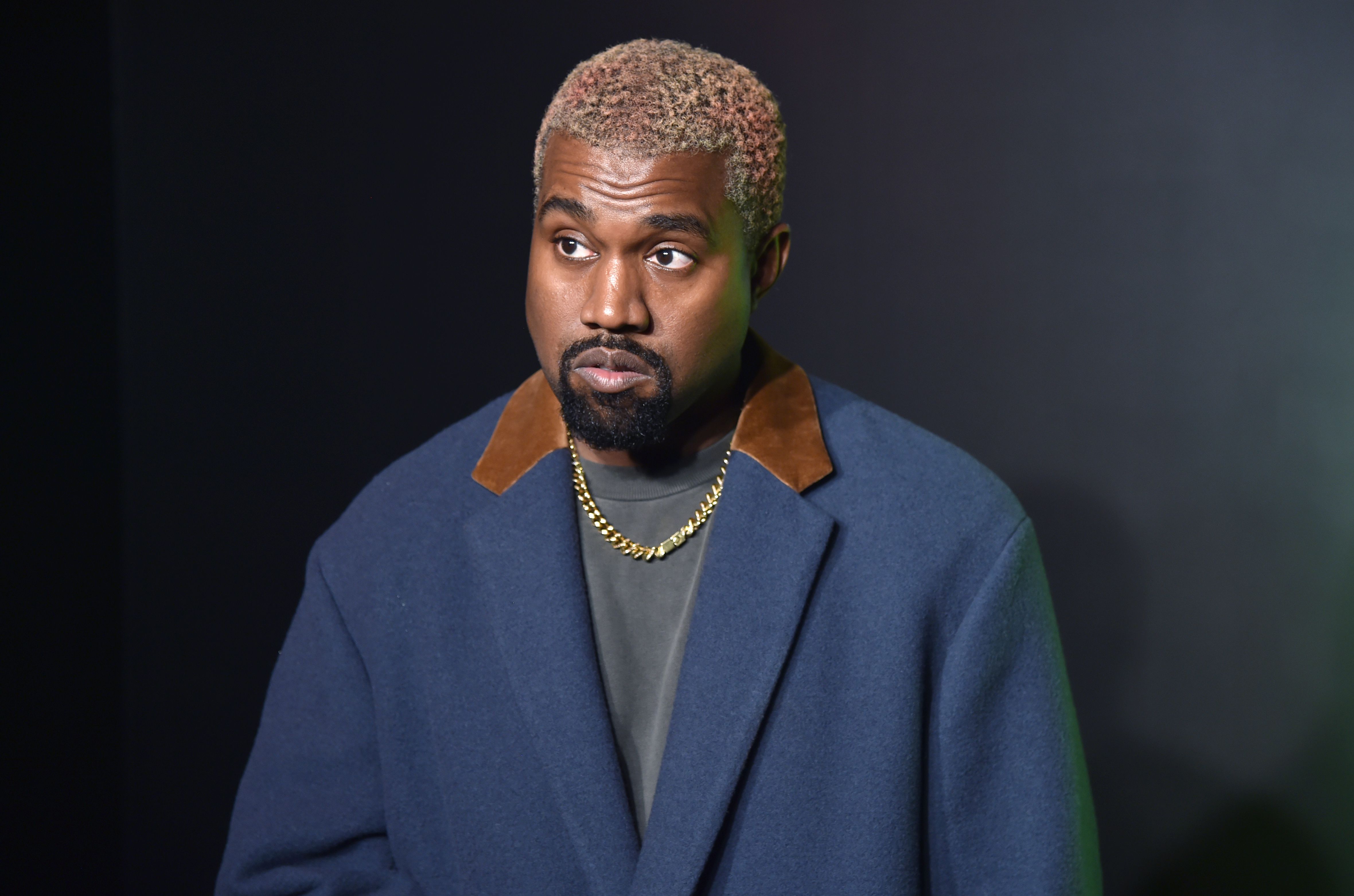 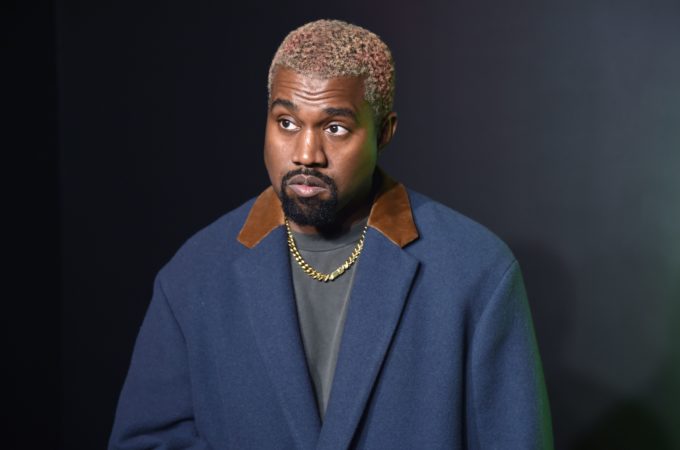 While on The Breakfast Club with Ja Rule earlier this month, Irv Gotti revealed that on the two hour season premiere of his BET show Tales on July 2nd, a new Kanye West song will debut which is produced by him. Today, a trailer for the show has been released and it features a snippet of the song.

It’s called ‘Brothers’ and features Charlie Wilson. Check it out below.