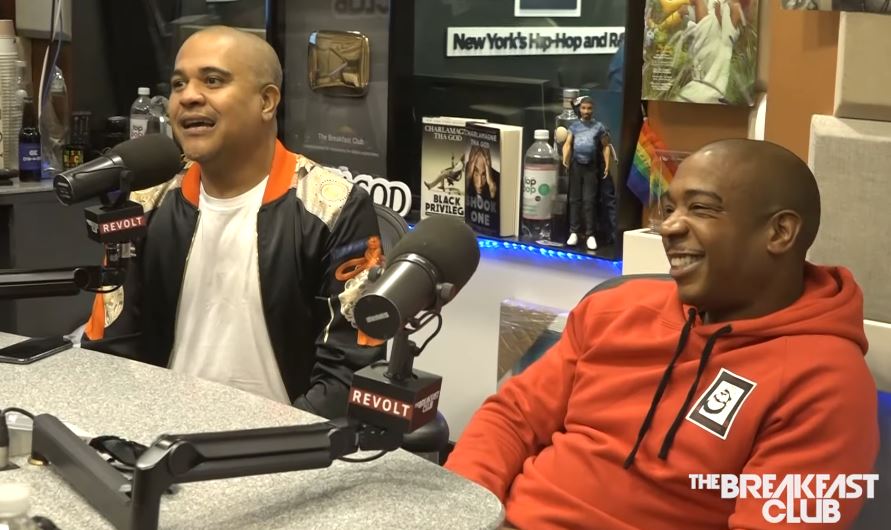 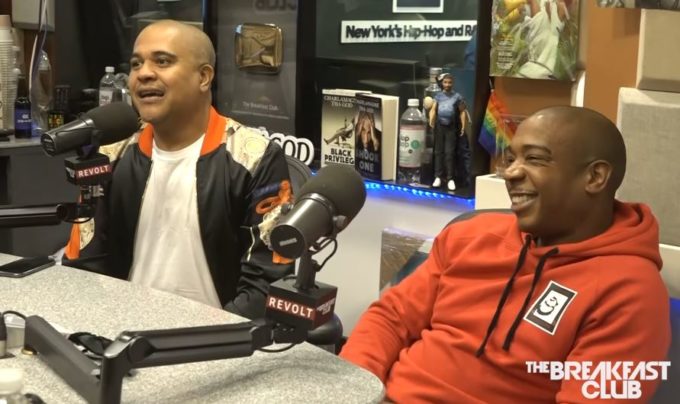 Iv Gotti and Ja Rule were the latest guests on The Breakfast Club on Power 105 which automatically meant it was going to be entertaining.

In the first few minutes of the interview, the two discussed taking part in Growing Up Hip Hop show for their kids, the difference in opinion between the two in regard to importance of college education in today’s time and their equation through the years. “This is a true brothership. It doesn’t matter. We’ve never had an argument,” said Irv.

Around the 16 minute mark, the convo changed to the much talked about Fyre Fest where Ja was heavily involved. He admitted that the execution of the festival was all wrong, even though the idea was brilliant. But he defended his role in the fiasco, saying that he wasn’t as guilty as some of the other people, like the creator Billy McFarland.

#JaRule and #IrvGotti just pulled up >>> keep it locked this hour…

Ja then expanded on the money that people lost because of the festival, arguing that something like money can be replaced but some of the other festivals like Rolling Loud had much graver issues like shooting, homicide, gun arrests etc. which are not talked about enough.

At the 38 minute mark, Irv spoke on the upcoming season of his show Tales which will premiere on July 2nd on BET. He discusses the challenges he’s faced, moving from TIDAL because he wanted a larger audience and having Jay-Z’s support. The Murder Inc boss then reveals that the first episode will be based around a new, original song he’s produced for Kanye West. Irv will also be directing the two hour episode. Watch the full interview below.