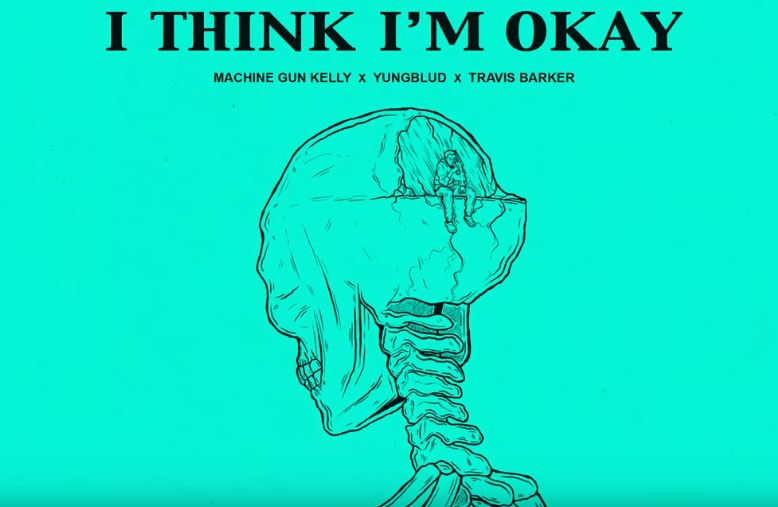 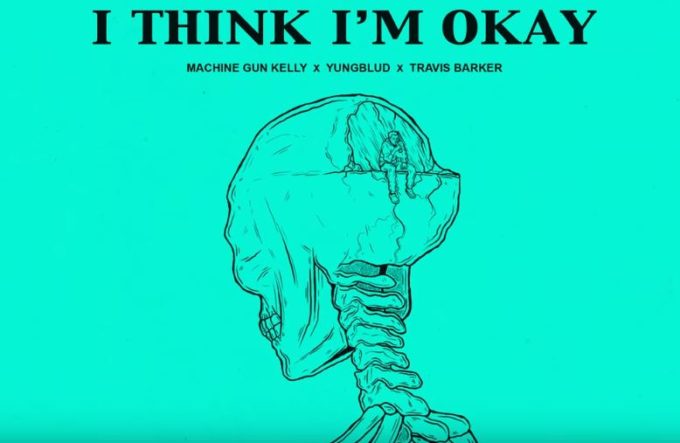 UPDATE (June 13): A week later, the three have released the music video for it.

Machine Gun Kelly is continuing his run of releasing one track every week leading up to his upcoming album, Hotel Diablo.

After ‘el Diablo‘ last week, the versatile artist is here today with the Rock heavy track ‘I Think I’m OKAY’ featuring Blink 182’s drummer, Travis Barker along with newcomer, Yungblud. The drum & guitar heavy track is produced by SlimXX, BazeXX and Machine Gun Kelly, backed by a live band. MGK had debuted the song for the first time last week during the Bunbury Music Festival in Cincinnati. Listen to it below.

Machine Gun Kelly is currently on his Hotel Diablo world tour, the dates for which you can peep here.