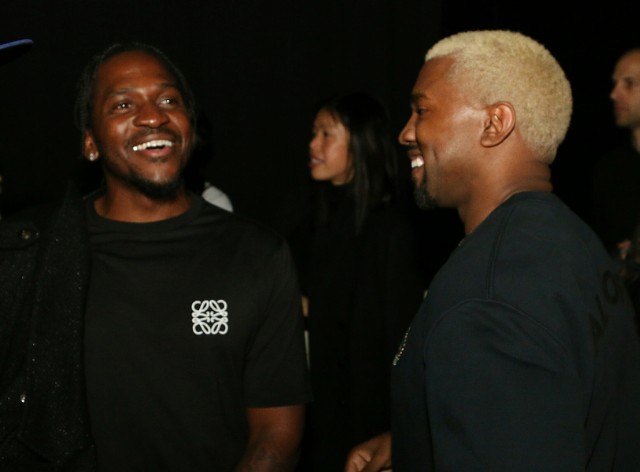 Pusha T and Kanye West have been sued over an unauthorized sample used on the former’s latest album Daytona.

Muscle Shoals-based powerhouse Fame Studios claim that the two artists used a sample from George Jackson’s 1972 song ‘I Can’t Do Without You’ without permission on their song ‘Come Back Baby’ off Daytona and turned it int a drug dealing anthem, something that would have never been approved.

FAME Enterprises Inc. filed a lawsuit on May 24 in the Circuit Court of Colbert County, Alabama, according to legal documents obtained by The Times Daily. FAME says it produced and owned the original song in question. The complaint states Pusha’s song “includes the following repeated, unauthorized, unlicensed samples from ‘I Can’t Do Without You'”:

“Never have I been locked up in a world of misery
I need you darlin’ to set me free
Come back, baby, try me one more time
Ooh, baby, I’m ’bout to go out of my mind
I can’t—”

FAME claims that over 35 percent of ‘Come Back Baby’ contains the unauthorized samples of ‘I Can’t Do Without You’ and based on the drugs-based content on the song, they would’ve never agreed to license the song “for such a use under any circumstances.” UMG Recordings, Def Jam and G.O.O.D. Music are listed as co-defendants in the case.