Hear 2 New Songs from Slick Rick, ‘Can’t Dance To A Track That Ain’t Got No Soul’ & ‘Midas Touch’ 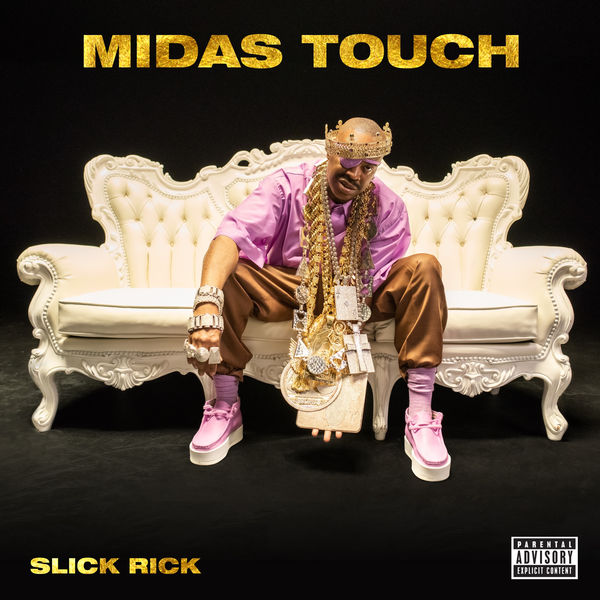 UPDATE: Slick Rick has now released a music video for the twin songs.

Two new songs from Slick Rick are available today, ‘Can’t Dance To A Track That Ain’t Got No Soul’ and ‘Midas Touch’.

The first song was included in the special 30th anniversary package for his iconic album The Great Adventures Of Slick Rick (Def Jam/Urban Legends/UMe) earlier this year but this is the first time that it’s being made available online on streaming services. It’s the first original song to be released from the British-American MC since 1999.

The second song, ‘Midas Touch’ is another unreleased cut that is debuting for the first time today. Hear both of them below. A music video for the songs is expected to debut sometime later on Friday.