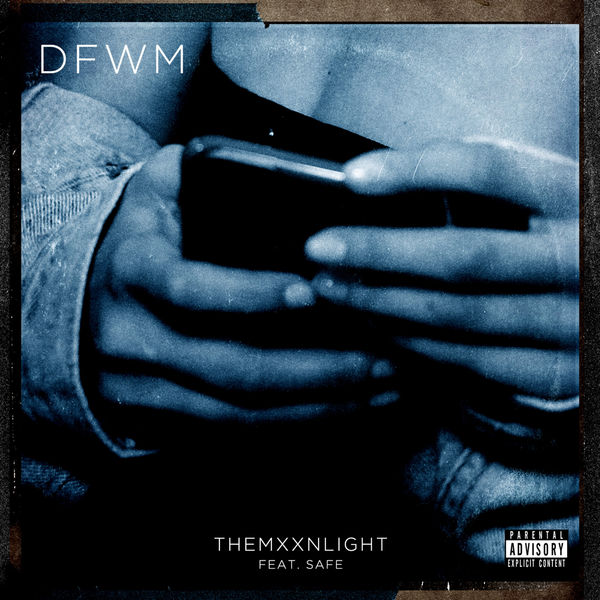 The twin Indian brothers based in California have been consistently putting out music for past several months and also landed two more placements on Wiz Khalifa’s latest project Fly Times Vol. 1: The Good Fly Young. Today, they team up with Toronto based singer-rapper SAFE for the new song ‘DFWM’ which has production from Taylor Gang producer Sledgren along with BatmanOnTheBeatz and ManManPhilly. Stream it below.