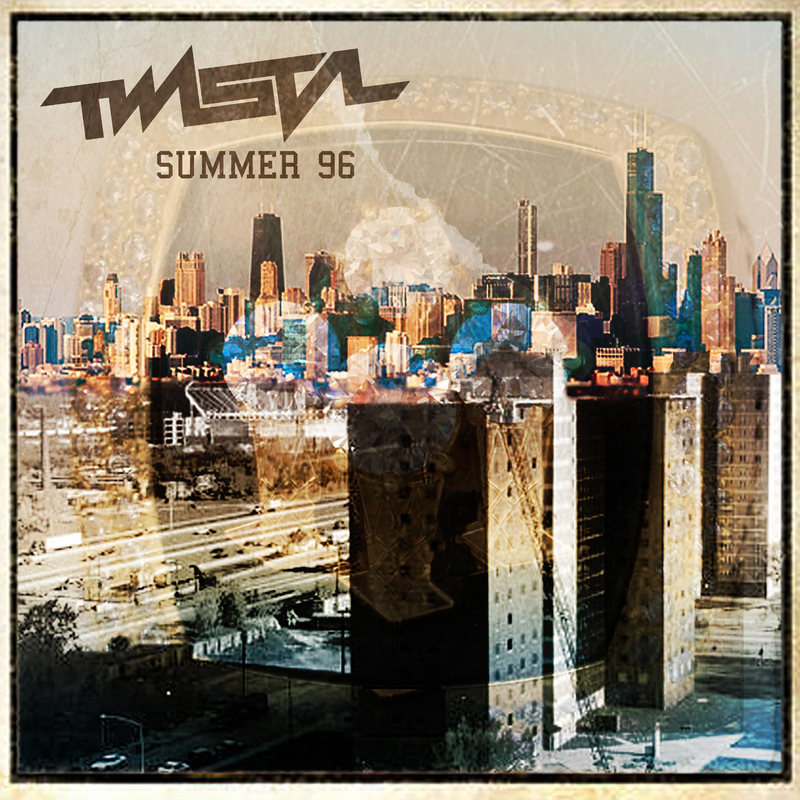 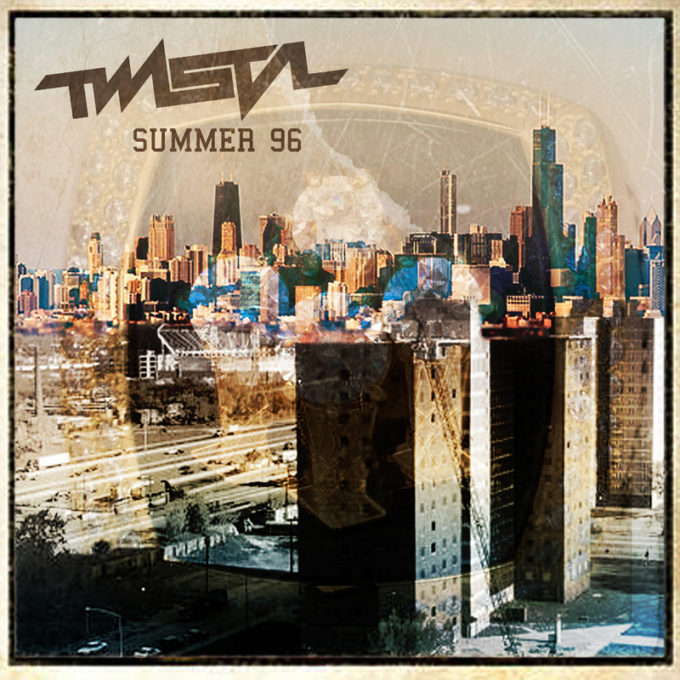 Twista has released a few songs here and there since late last year and recently revealed that he’s working on a new album.

But before we get the main meal, Twista has decided to share an appetizer in the form of his mixtape titled Summer ’96 hosted by veteran Chicago DJ Pharris. The tape features guest appearances from some of Twista’s affiliates and after one listen, you can tell that he put in a lot of effort into it. You can stream it below or download it for free Datpiff or LiveMixtapes.

UPDATE: The project is also now available on all streaming services.