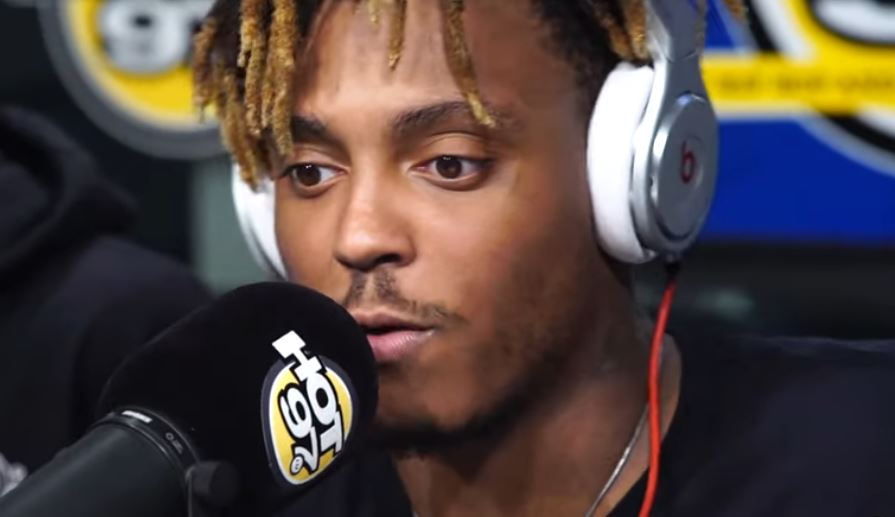 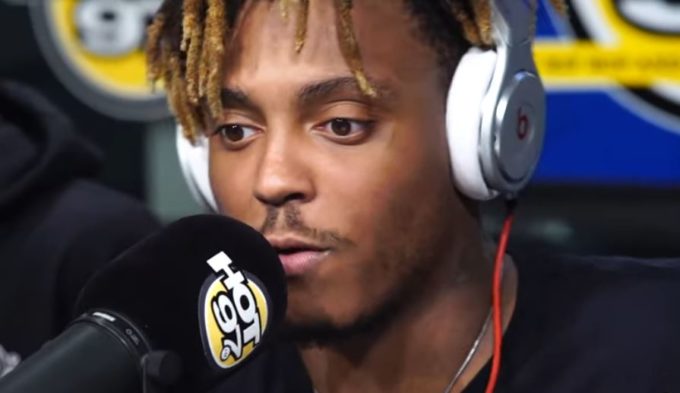 Juice WRLD is mainly known for hits where he’s singing more than rapping but he’s shown on more than a few occasions that he can actually freestyle off the top.

Almost a year after his original visit, the Chicago rapper returned to Funkmaster Flex’s show on Hot 97 for a freestyle session where he displayed his talent for well over 14 minutes. From the way he raps, it’s clear most of it is not pre-written. Even Funk Flex is impressed. Watch it below.

In October last year, Juice freestyled for 15 minutes over French Rap songs for Mouv’ Live Club show out in France. Before that, he surprised many when  he rhymed for about 50 minutes over classic Eminem beats for Tim Westwood’s show in the UK.