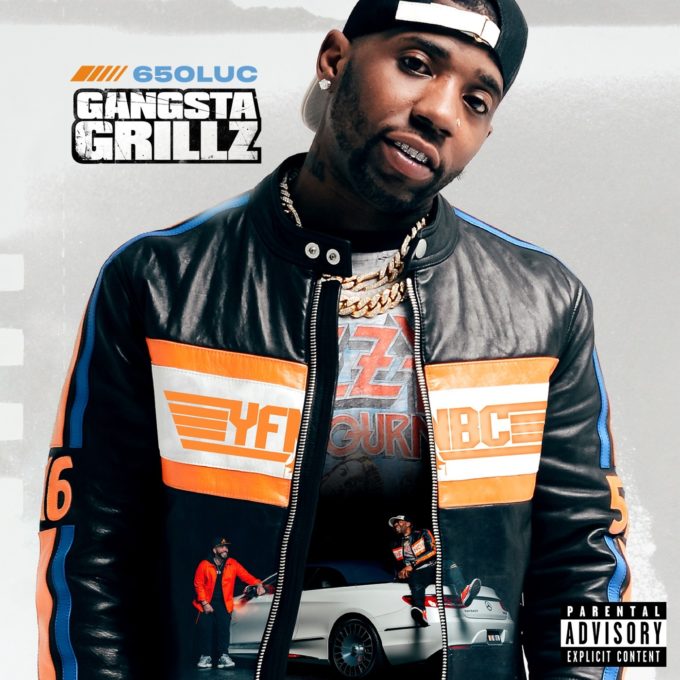 The last YFN Lucci project we got was back in December when he released 3: The Sequel, his EP. Since then, the rapper has been working on the release of a mixtape with DJ Drama which is officially out now.

650Luc: Gangsta Grillz features T.I., Fabolous, Jeezy, Trey Songz, Trouble and more. Stream it below. You cam also watch the video for the title track from the LP.