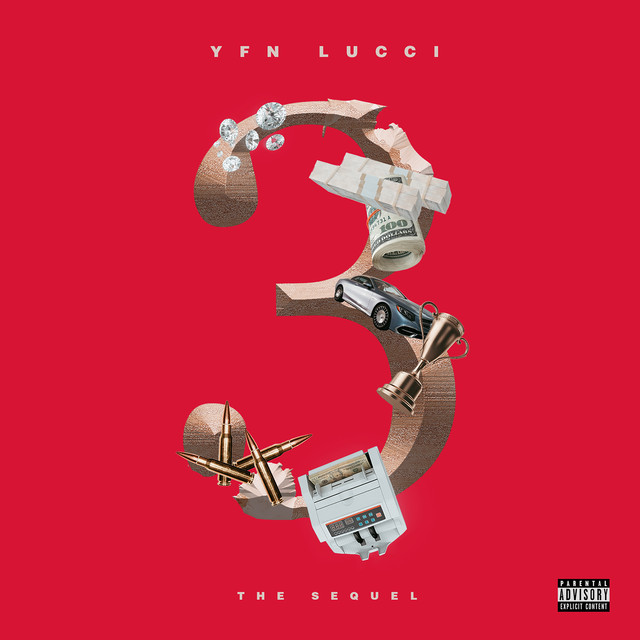 In November, YFN Lucci came back to the solo music scene with a three song EP titled 3.

Now after sharing a music video for one of the songs, ‘Hit Em Up’ a few days ago, the Atlanta rapper-singer surprises fans with another pack of three songs called 3: The Sequel. Just like the predecessor, this one also features just one guest: Rich The Kid.

Stream the three tracks, ‘Oct. 24th’, ‘Pull Up’ and ‘Double Up’ below via Apple Music, Spotify or YouTube.