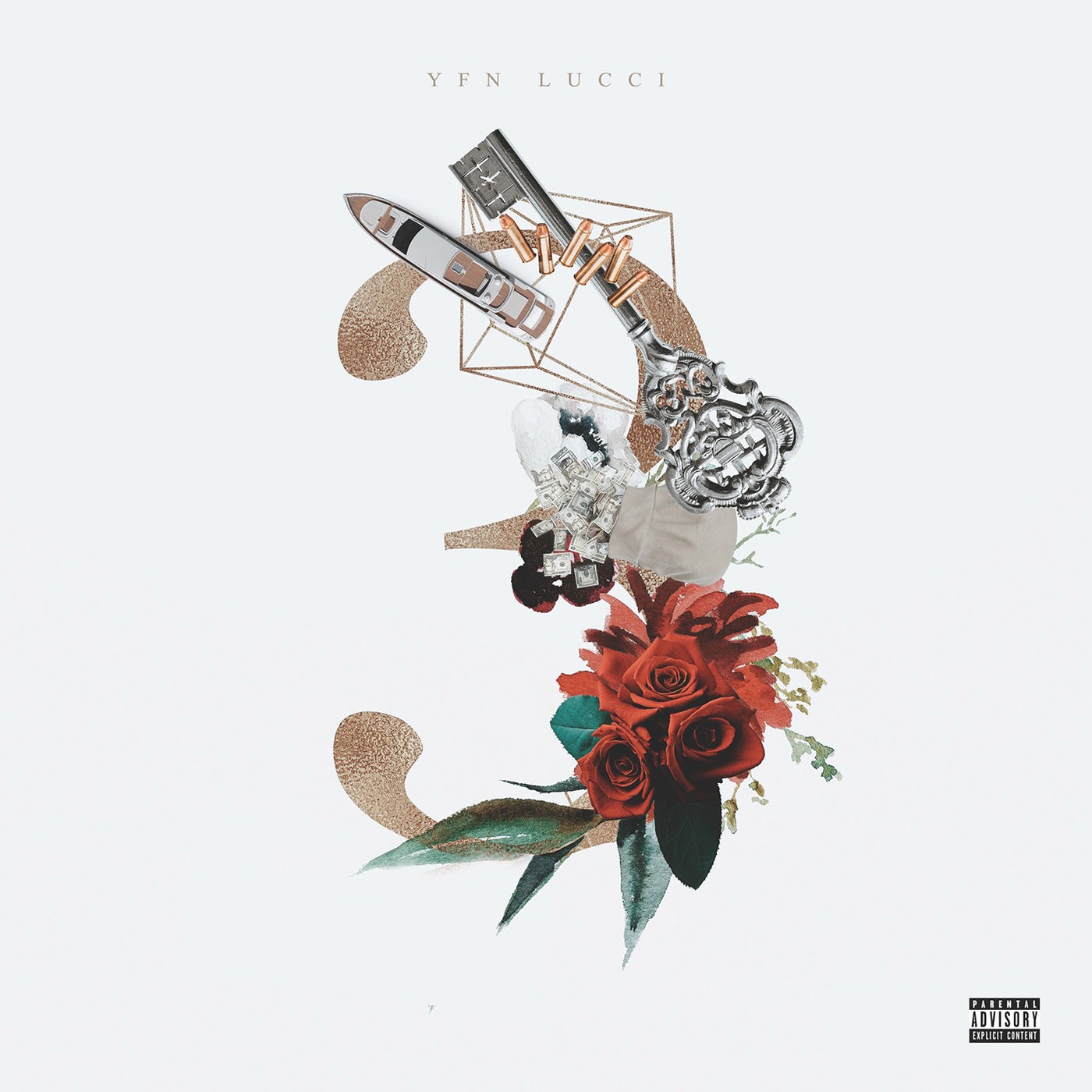 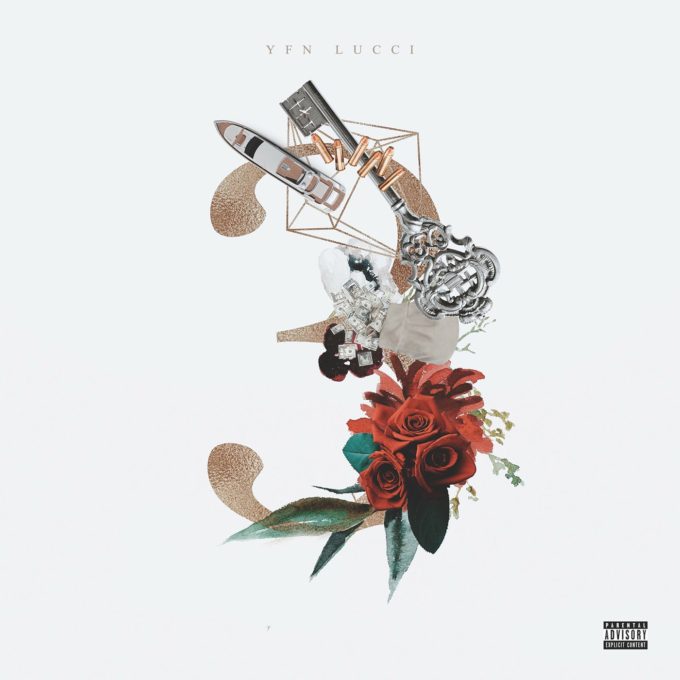 YFN Lucci hasn’t released too much solo music since his debut album Ray Ray From Summerhill back in March which featured guest appearances from Meek Mill, T.I., Offset, Wale and more.

But the Atlanta rapper changes that as he releases a 3 song EP today, simply titled 3. The short project contains the songs, ‘Think I Lost It’, ‘Hit ‘Em Up’ and ‘Do That’ feat. Blac Youngsta. Stream it below.