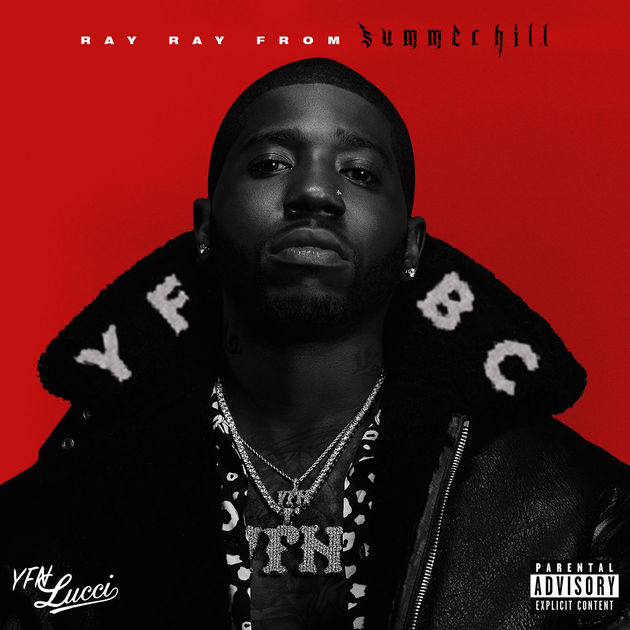 YFN Lucci has a proven track record with multiple hits including ‘Everyday We Lit‘ featuring PnB Rock. A couple of weeks ago, the Atlanta rapper dropped an EP titled Fredas Son which served as the prelude to his debut album Ray Ray From Summerhill.

Lucci has unveiled his debut album today which features 20 tracks in total and collaborations with Meek Mill, T.I., Offset, Wale, Dreezy and more. In case you have been sleeping on him, now is the time to known his music better. The album is now out in international markets and will hit U.S. at midnight.

Over the last week or so, Lucci and Lil Wayne’s daughter Reginae Carter have fueled dating rumors by flirting on Instagram.