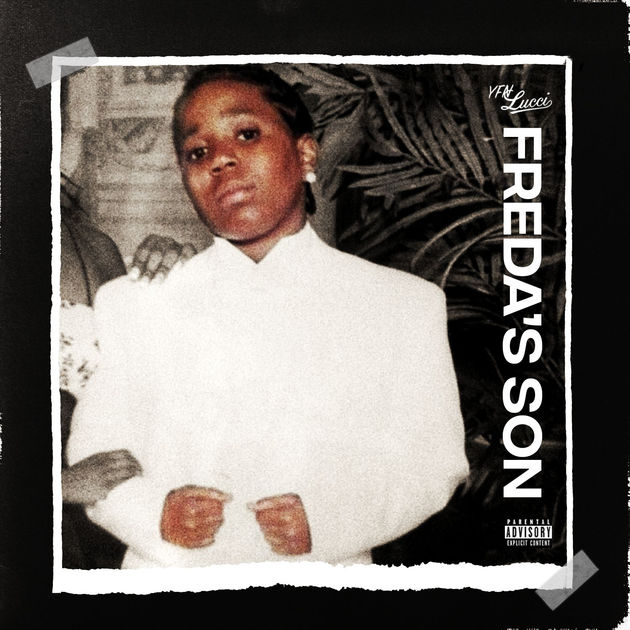 Atlanta hitmaker YFN Lucci is set to release his debut album Ray Ray from Summerhill on March 9th via Think It’s A Game Records/Warner Bros. but before that, he has decided to drop a pre-album project titled Freda’s Son.

The official artwork for the 5 song EP features a younger self while his homies YFN Kay and YFN Trae Pound appear as guests on track #4, ‘Propane’. This should be a cool appetizer before Lucci serves the main meal with Ray Ray from Summerhill. Check out the EP below.